United States V. Microsoft - What Happened To The Case? 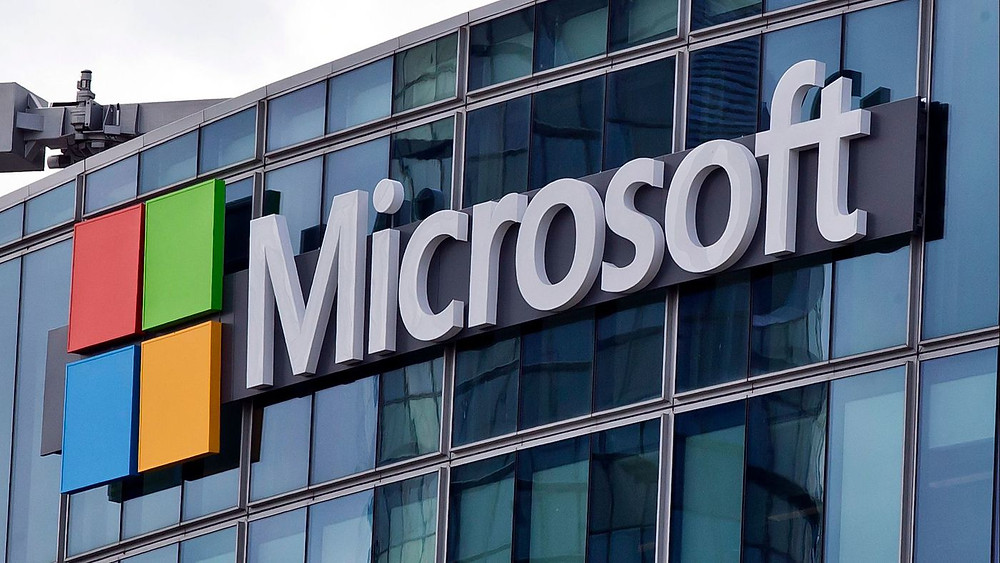 United States v. Microsoft is a case that was heard by the U.S. Supreme Court in October 2017. On February 27, 2018, there was a hearing about the case. The case was sent to the United States Court of Appeals for the 2nd Circuit on a "writ of certiorari."

The US government got a warrant to read the emails of one of Microsoft's customers. When the warrant was given to Microsoft, the company tried to get rid of it by saying that the content the warrant was looking for was stored outside of the United States.

Microsoft said that the warrant couldn't be used to spy on people outside of the U.S. A federal district court didn't agree, so it told Microsoft to follow the warrant and punished it for not doing so at first.

Rule On The Case

Even though having monopoly power by itself is not a violation of antitrust laws, it is a necessary part of a monopolization charge. Monopoly power is the ability to set prices or keep competitors out of the market.

To be more specific, a company is a monopolist if it can raise prices well above the competitive level and still make money. Most of the time, courts look at the structure of the market to find signs of monopoly power.

Under this structural approach, a firm's monopoly power can be inferred from the fact that it has a large share of a relevant market that has barriers to entry.

Entry barriers are things, like certain rules, that make it hard for new competitors to respond quickly when prices go up above the competitive level.

The Supreme Court has agreed to look at an important case about the search and seizure of personal data stored outside of the United States.

The case brings up the question of whether the Stored Communications Act, 18 U.S.C. 2703, lets a court in the U.S. order a service provider in another country to give up personal information that is stored there.

The lower court said that Congress did not mean for the SCA's warrant provision to apply to data stored outside the United States, and the Supreme Court has agreed to look into the case.

Microsoft was given the warrant under review in 2013, but the company fought it because the e-mails the warrant asked for were stored on servers in Dublin, Ireland.

Facts Of The Case On United States V. Microsoft

Since 1997, Microsoft has had a free web-based email service that anyone can use (most recently called Outlook.com). A lot of the data related to this service is stored in Microsoft's and its subsidiaries' data centers, which are spread out all over the world.

Microsoft gave the warrant all the other information it asked for, but it asked the magistrate judge to throw out the warrant for the user data stored in Dublin.

The magistrate judge denied Microsoft's request to throw out the case because the Stored Communications Act (SCA) said that the district court could get a warrant for "information that is stored on servers abroad."

The magistrate judge decided that the place of seizure was where the content would be looked at by the government (the United States), not where it was stored (Ireland).

Microsoft filed an appeal against the magistrate judge's decision, which was upheld by the district court after a "de novo" review. The district court also said that Microsoft was in civil contempt for not following the warrant to the letter.

The Second Circuit ruled that the SCA does not allow courts to issue and enforce warrants for the seizure of customer email content that is only stored on foreign servers against US-based service providers. 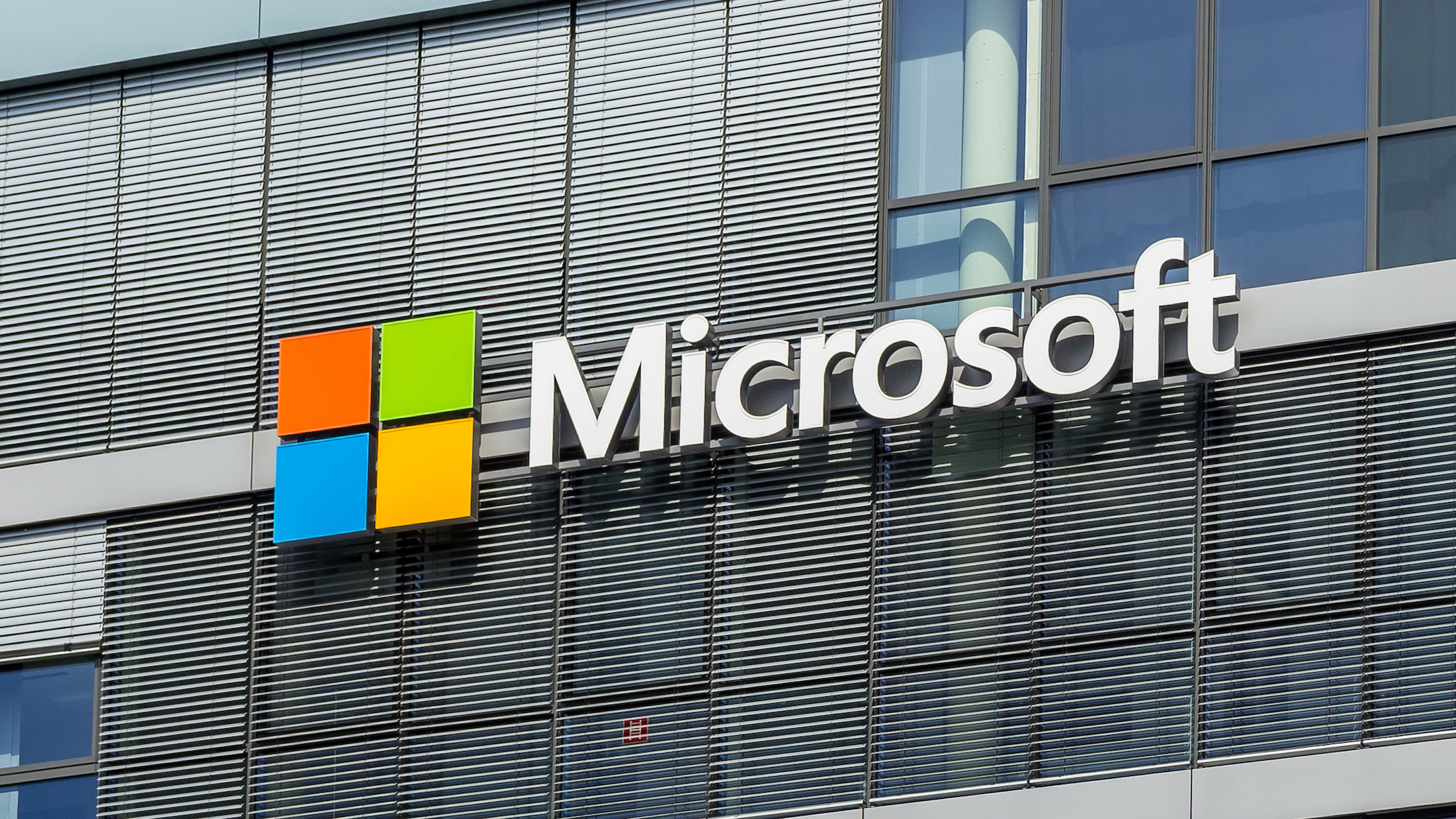 Microsoft logo in a company

However, deals with Internet content providers, software vendors, and computer manufacturers did not, because there was no proof that these deals hurt the competition very much.

The Court decided, among other things, that the appellate court's decision that the company had monopoly power was not wrong.

Exclusionary conduct was shown when the company's Internet browser was left out of a program removal utility and when browser and operating system codes were mixed together.

Why Did The U.S. Sue Microsoft?

In the 1990s, the U.S. government sued Microsoft for trying to control the market for personal computers.

The company was accused of breaking parts of the Sherman Antitrust Act, which is a set of laws made by the government to make sure there is fair competition in the market.

What Happened With The U.S. Vs Microsoft Case?

In 1998, the Department of Justice filed a lawsuit against a certain company. The judge said that Microsoft broke some parts of the Sherman Antitrust Act and told the company to split into two separate businesses. Microsoft filed an appeal, and the decision was changed.

Who Won The Microsoft Vs U.S. Case?

In October 2016, the U.S. government asked the Second Circuit to review the case again as a whole. In January 2017, the whole court was split 4–4 on whether to rehear the case, so the ruling in favor of Microsoft stayed the same.