Can You Sue A Psychic? How To Defeat Fortune In Court 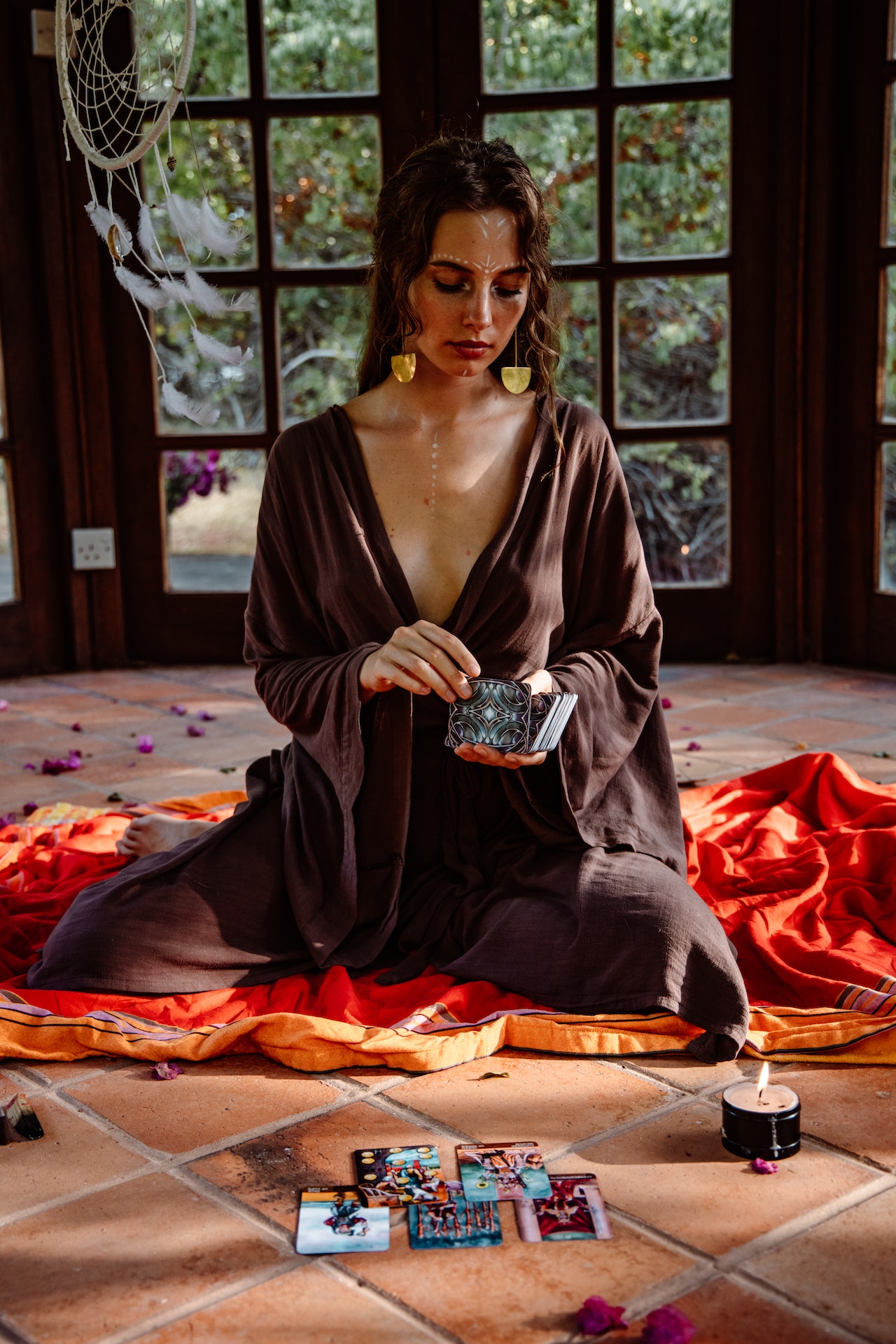 Each year, millions of Americans seek the services of palmists, mediums, psychics, and other people who assert supernatural talents.

While most people view these activities as harmless fun to be taken lightly, there are others who firmly hold this belief. As a consequence, they frequently lose thousands of dollars before realizing they have been taken advantage of. As a result, many people begin to wonder if there are any laws that govern psychics and if anybody can sue a psychic.

Most claims made against psychics do not center on suffering or harm brought on by "wrong forecasts." For years, psychic Sylvia Browne appeared weekly on American television, informing families that lost loved ones were dead when they weren't, or living when they weren't.

After looking closely at all 115 of her predictions, it was clear that Browne was right not once, not twice, but not once at all. She was only found guilty of grand theft for fraudulently selling shares in a gold mine, not for being a bogus psychic.

Can You Sue A Psychic?

It is legal to sue a psychic. However, courts frequently lack empathy for clients who are unsatisfied with occult and spiritual services.

Anyone can practice as a psychic, medium, crystal gazer, or anything else; there are no educational requirements or industry standards. It is absolutely subjective to determine what works and does not work. Court decisions are based on logic and proof.

Giving bad guidance or unethical counsel is not illegal. Lawsuits are about money spent by clients who didn't get what they paid for, not about morals or bad forecasts. Or they deal with excessively pushy billing and marketing. They must include money in some manner or another.

What Laws Apply To Psychics?

Despite frequently not being as strictly regulated as other businesses or professions, psychics are nevertheless bound by a number of regulations. For example, most places require psychics to have a license before they can charge for their services.

They also have to pay taxes on the money they make from their services, and in a few cases, they have to go through background checks and licensing exams.

Of course, it can be difficult to regulate a sector that considers itself supernatural and beyond the comprehension of modern science, has no set educational criteria, but nevertheless charges for its services.

Some psychics claim that what they do is truly a type of religion and that their income should be recognized in the same way as gifts to other religious institutions.

Some claim to be nothing more than entertainers and even publish disclaimers to that effect in an effort to put themselves beyond any cost or harm a client could incur as a result of following a psychic's advice.

Still, according to Joynumber, roughly 30 million Americans (or about 1 in 7) sought the advice of a psychic or other kind of fortune teller in 2009. As a result, the psychic services market in the US is worth several million dollars annually. 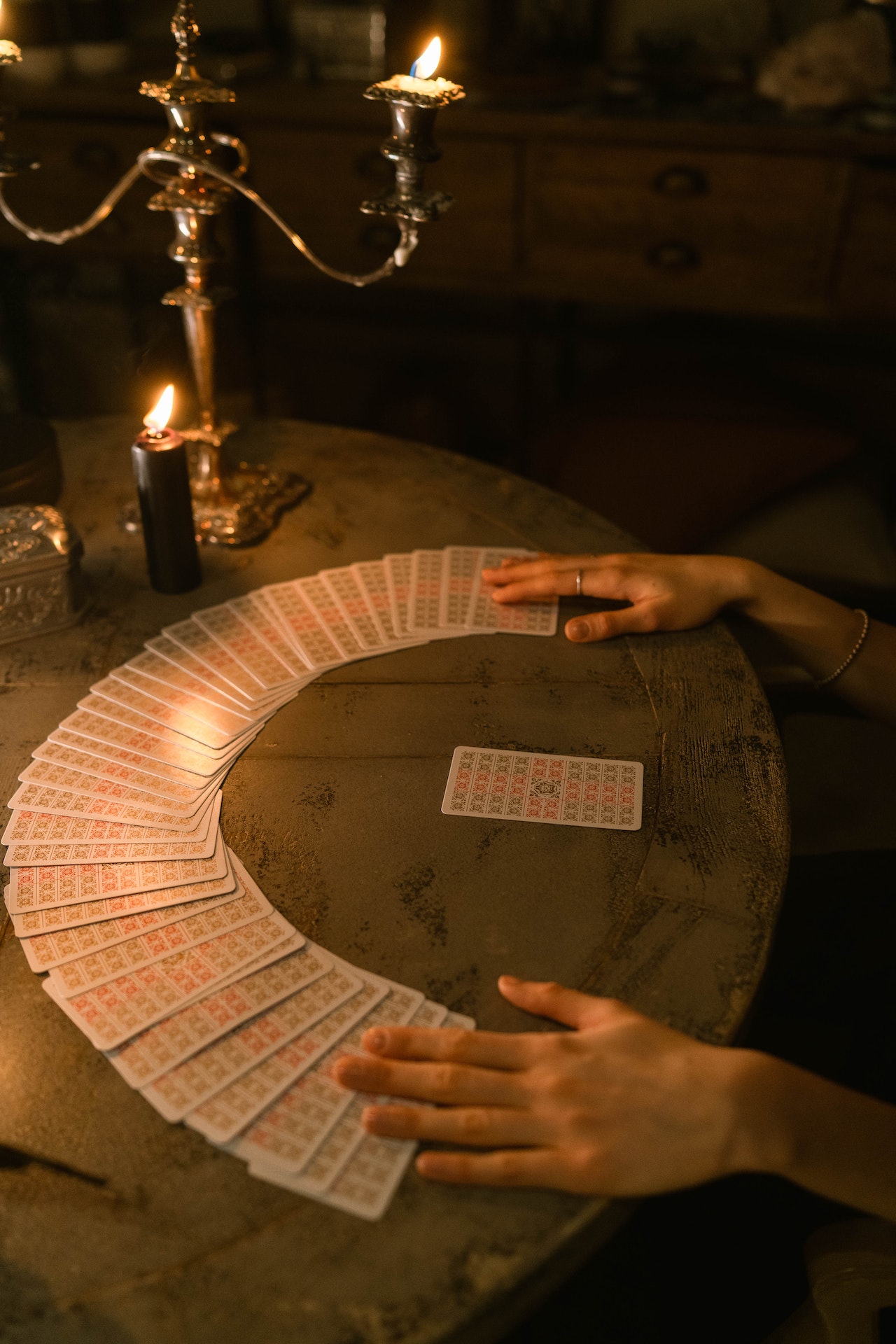 Spread Cards on the Table

The Court Cases That Made Psychics Pay

In one of the two most well-known "psychic" lawsuits, the court decided against Psychic Friends Network, a pioneering phone-psychic business, not because customers complained that their "readings" were inaccurate or unsatisfactory, but rather because of its billing procedures. It was a significant earner in the 1990s until going bankrupt in 1998.

The Federal Trade Commission closed down another psychic network in the United States run by "Miss Cleo" because it advertised free phone readings even though they could cost up to $100 per call, misled customers into thinking they had to pay when they didn't, and engaged in aggressive and even abusive telemarketing.

Customers who owed millions of dollars to "Miss Cleo's" business, including $44.3 million in Florida alone, had to have their debts forgiven and the damage to their credit scores fixed.

Called themselves "America's Psychic." Sean David Morton filed a lawsuit in an effort to put an end to an SEC investigation that resulted in civil fraud accusations against him and his wife.

The two reportedly conned 100 investors out of $6 million by promising them Morton's stock market prognostication skills. The money was not invested as promised, and thus the SEC sued him rather than him for lying.

As a consequence, Morton's side did not cooperate, and the SEC prevailed in a summary judgment. Some of the private plaintiffs who filed cases against the Morton family were successful.

Many victims of fraud are too ashamed to file a lawsuit. Others will be pleased to have their money back, while some will just accept the loss.

Restitution is typically only partial. Due to the inclusion of psychic frauds in Great Britain's consumer protection law in 2008, the phrase "for amusement only" can now be seen on a lot of websites, serving as a protective barrier for the majority of internet, mobile, and telephone psychics.

U.S. consumer law allows you to sue a con artist, but the maximum amount of your settlement is often capped at three times what you spent.

When trying to get their money back, some people are unsuccessful. 2013 saw a British guy fall in love with his psychic, who foretold their impending nuptials.

After divorcing his wife and selling everything he owned to pay the psychic, the guy discovered he had been duped after almost a year.

He did everything he could to expose her fraud and destroy her business, but he was unable to recover his money. He was accused of harassing the psychic. In this case, the judge sided with the guy, who went back to his wife.

A lawsuit against a psychic is unlikely to succeed. You might have a case if you can demonstrate that a psychic misled you into believing your husband didn't have cancer when, in fact, he did, that she presented that information as fact and an expert opinion, that her reading contributed to his death, and that his death resulted in quantifiable losses for you.

Of course, this assumes you can convince a lawyer to take the case. The courts and almost everyone else will undoubtedly inquire as to why you sought the advice of a psychic rather than a doctor regarding your ailing husband and will likely draw the conclusion that it was you, not the psychic, who acted irresponsibly.

The subtle distinctions that occult and religious practitioners make do not matter in court since laws vary everywhere.

For instance, until 2013, "fortunetelling" was forbidden in St. Louis, Missouri; therefore, nearby psychic fairs and New Age stores remained outside the city's boundaries. Tarot cards and tea leaves are both considered to be forms of "fortunetelling."

One may debate for hours that astrology and palmistry are not only "fortunetelling," which is a pejorative word in the esoteric community, but rather both an art and a science. However, they are all equal in the eyes of the law. 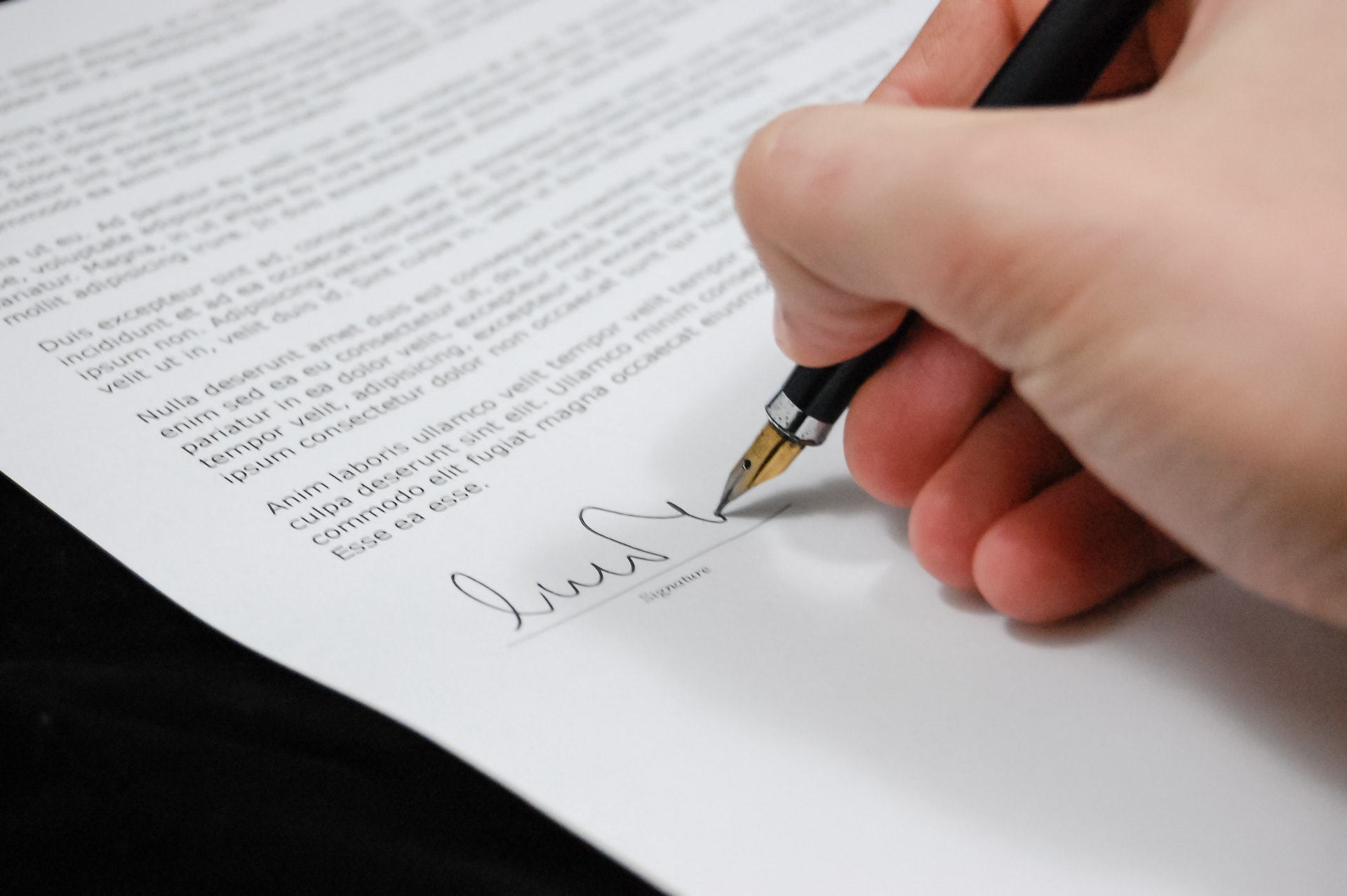 Is Fortune Telling A Crime In New York?

Is Fortune Telling Illegal In California?

In 1985, the state Supreme Court overturned regulations that expressly prohibited fortunetelling in numerous California cities, including Los Angeles and San Francisco. However, some localities still have regulations in place that prohibit the practice.

Is Fortune Telling Legal In Florida?

This exception is allowed because fortune-telling might be a form of free speech, which is protected by both the federal and Florida state constitutions.

If you think a psychic has harmed you, you might want to speak with both local police authorities and an attorney. Due to the sometimes unregulated nature of psychic work, it may be hard to sue a psychic. However, laws against fraud and other types of deceit may allow someone to get some kind of justice.