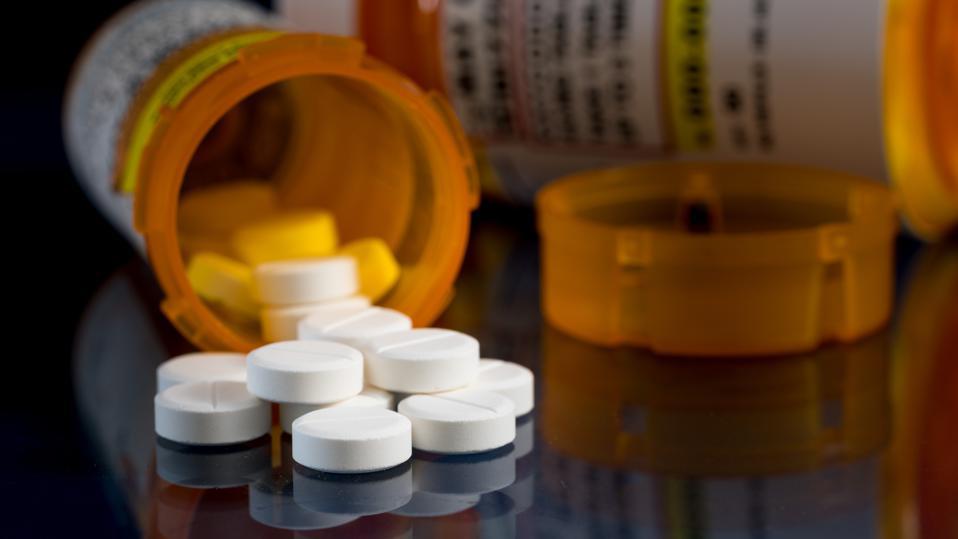 We already have the Risperdal lawsuit update 2022. Thousands of men and their families across the United States began filing lawsuits in response to alleged Risperdal harm.

Other lawsuits have been filed linking Risperdal use to heart attacks, unwanted weight gain, and diabetes. Some litigation is still ongoing, despite the fact that Johnson & Johnson has settled nearly all of the cases.

Risperidone, also known as Risperdal, is a second-generation antipsychotic (SGA) medication used to treat schizophrenia and bipolar disorder. The drug is sometimes prescribed to people who have autism, dementia, or obsessive-compulsive disorder. The FDA approved the drug, developed by Johnson & Johnson subsidiary Janssen-Cilag, in December 1993.

Risperdal can be administered orally as a pill or intravenously. Patients who have subscribed to pills must take them on a daily basis to reap the full benefits. Meanwhile, Risperdal injections are said to have a two-week duration of action.

Beginning in 2010, Johnson & Johnson was the target of thousands of lawsuits filed by men alleging that Risperdal use caused them to develop gynecomastia or excessive breast tissue growth.

Jackson's case was heard in the United States District Court for the District of Massachusetts. U.S. District Judge Denise J. Casper eventually ruled in favor of Janssen, concluding that the plaintiff had failed to establish proper causation in the case.

Johnson & Johnson had settled nearly all of the pending Risperdal lawsuits related to the development of male breasts as of November 2021. The main claim in Risperdal lawsuits is that male plaintiffs were not warned that continued use of the drug could cause breast growth.

A Maryland man named Nicholas Murray successfully sued Johnson & Johnson over this claim, and a Philadelphia jury awarded him $680,000.

Is Risperdal Still On The Market?

Despite being linked to gynecomastia and other serious side effects, Risperdal remains on the market in the United States and is still prescribed to patients across the country.

Does Risperdal Cause Lactation?

Can I Still Sue Risperdal?

If you or a loved one took the antipsychotic medication Risperdal (risperidone) and experienced side effects such as male breast growth, you may be eligible for a cash award settlement in a Risperdal lawsuit.

Other lawsuits have been filed attempting to link Risperdal to excess weight gain, diabetes, and heart attacks, but those cases have either been dismissed or had the outcomes reversed.