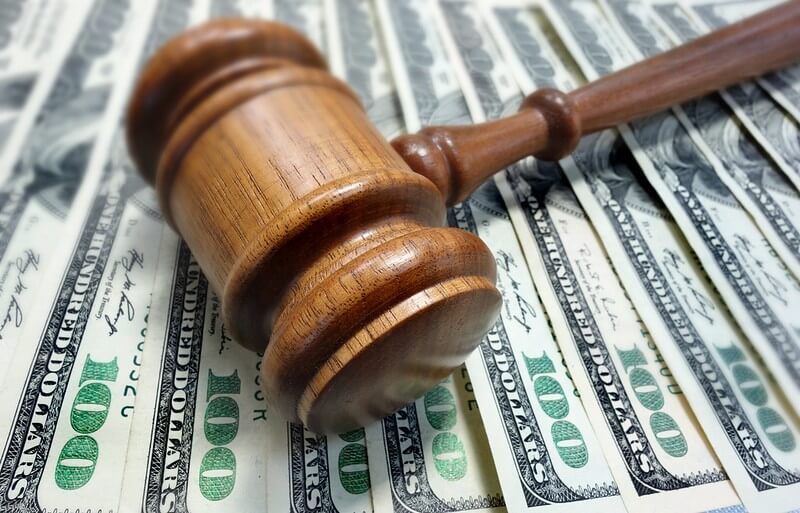 A jury in a state court in Rhode Island reached a verdict in the amount of $4.8 million dollars about the Rhode Island hernia mesh bellwether lawsuit last August 23, 2022.

This is the first state court trial in the country involving allegedly defective hernia mesh implants. The trial took place in Rhode Island.

Plaintiff Paul Trevino's attorney, Jonathan Orent of Motley Rice LLC, told Courtroom View Network that the jury awarded him $4.8 million, which he claims will increase to $7.68 million with interest.

The trial began on July 28 and ended on August 23 with jurors hearing closing arguments. Jurors indicated a potential deadlock late last week, but they continued deliberations after Associate Justice Richard A. Licht issued an "Allen Charge."

Trevino filed a lawsuit against Davol Inc., a division of C.R. Bard Inc., after receiving the Ventralex brand mesh to treat a hernia that developed after surgery for an abdominal injury.

His case was closely watched by both plaintiff and defense lawyers because it was the first in the country to go to trial in state court involving hernia mesh implants, after only a few trials in federal court.

CVN webcast and recorded the entire trial from start to finish, and it is now available to view with a subscription to CVN's online video library, which also includes multiple trials involving transvaginal mesh implants.

Trevino's lawyers claimed that Bard used a type of plastic resin in the Ventralex patch that causes an inflammatory reaction in human tissue, and that the patch "buckled" inside Trevino's abdomen and had to be removed during subsequent surgery.

Plaintiffs in the numerous hernia mesh lawsuits currently pending across the country claim the devices have left them suffering from side effects ranging from chronic pain to infections to nerve damage.

During the trial, Bard argued that Trevino's complex medical history and previous abdominal injury caused his alleged injuries and that patches like the Ventralex have been approved by federal regulators, are still on the market, and successfully treat thousands of patients without complications every year.

After the trial, Troy Kirkpatrick, a Bard spokesperson, told CVN that the company planned to appeal the verdict and reiterated many of the arguments made to the jury, describing devices such as the Ventralex patch as the "gold standard" for hernia repair.

While the jury sided with Trevino on his negligence claim, he emphasized that the verdict favored the defense on claims involving defective design and failure to warn.

Our hernia mesh products have been cleared for use by the FDA, and we are confident in both the design of our products and our ability to fulfill our obligation to provide information about both risks.

And the benefits of these products so that physicians, in consultation with their patients, can determine whether those benefits outweigh the potential risks in a particular instance, Kirkpatrick told CVN.

What Is The Best Doctor To See For A Hernia?

If you need surgery to repair the hernia, you'll be referred to a general surgeon.

Which Hernia Has Highest Risk Of Incarceration?

For primary hernias, defects in the peri - and infra-umbilical region portrayed significantly increased odds for incarceration as compared to supra-umbilical defects.

How Long Can A Hernia Be Left Untreated?

Hernias will not go away on their own. If ignored or left untreated, they will only grow bigger and more painful. It's best to take care of the hernia within the first six hours of recognizing a problem or noticing a lump.

Thousands of similar hernia mesh lawsuits are still pending in Rhode Island state court, where Bard has its headquarters, as well as in federal multi-district litigation consolidated in federal court in the Southern District of Ohio.