Missouri Abortion Laws - How Is It Different From The Other States 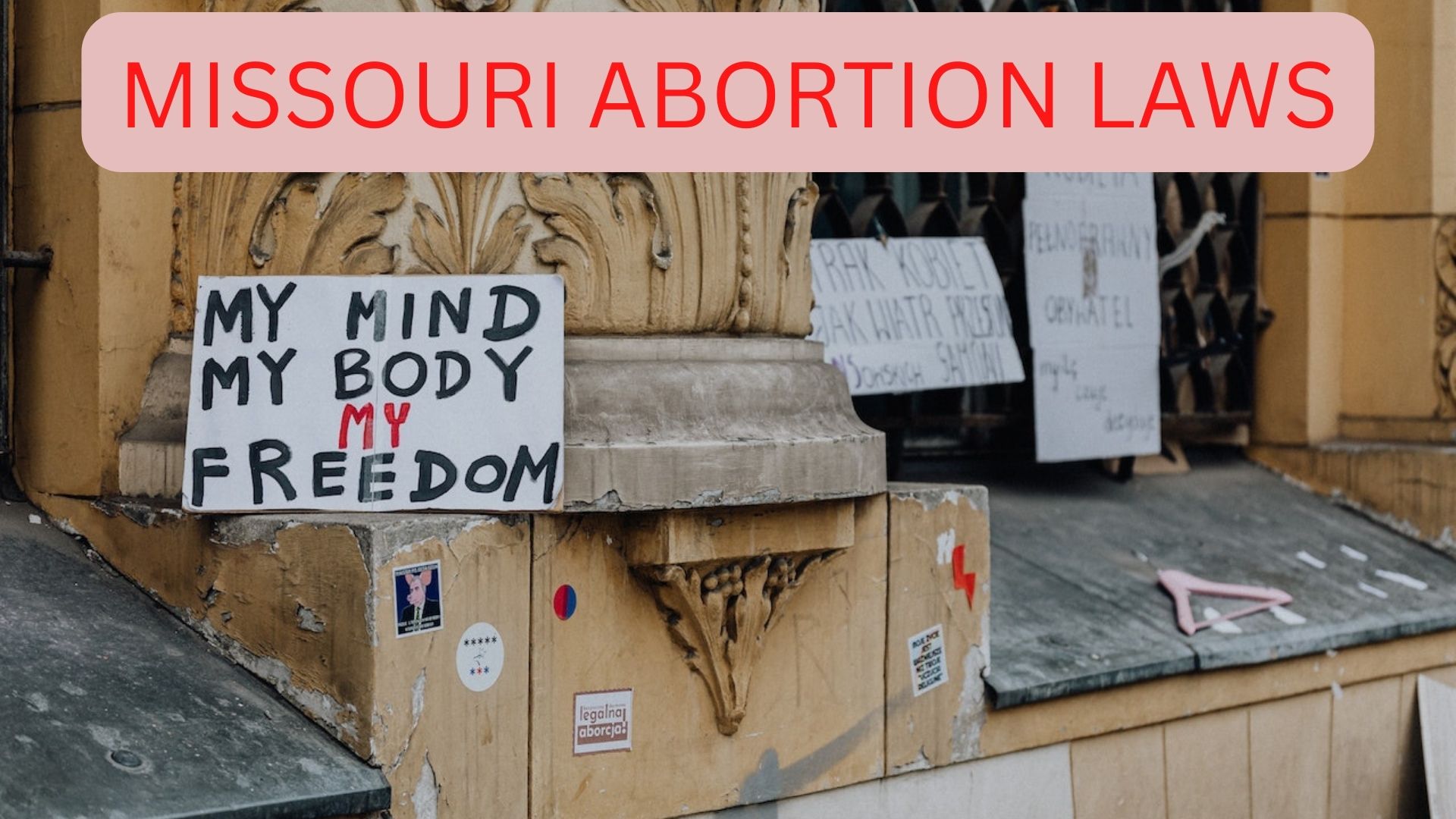 A trigger prohibition that was in place in Missouri is now in force. Missouri abortion laws announced that abortions are not allowed in Missouri, except under medical circumstances.

If You're In Missouri And Need An Abortion

Feminist Slogan Coming out of a Typewriter

Given the way laws are structured, it can be difficult for non-attorneys to understand their rights and obligations. The fundamental specifications of Missouri's abortion law are listed in the table below.

The act of utilizing or recommending any tool, gadget, medication, drug, or other substance to end an embryo's or fetus' existence while it is still within its mother; or

Using or recommending any tool, equipment, medication, drug, or other substance to end a mother's pregnancy on purpose with the only goal of increasing the chance of live birth or getting rid of a dead unborn child.

Except in medical situations, no abortion.

The Penalty For Unlawful Abortion

Class B crime (five to fifteen years in prison)

Missouri abortion laws announced that abortion is illegal in Missouri unless it is essential to preserve the mother's life or in a medical emergency, although it's not clear which conditions fall under those categories.

The morning-after pill was one emergency contraceptive that a large Missouri hospital chain briefly stopped offering due to legal uncertainty about doctors facing criminal charges for prescribing the drug, even to sexual assault victims.