How Does The Legal System In Kenya Work? 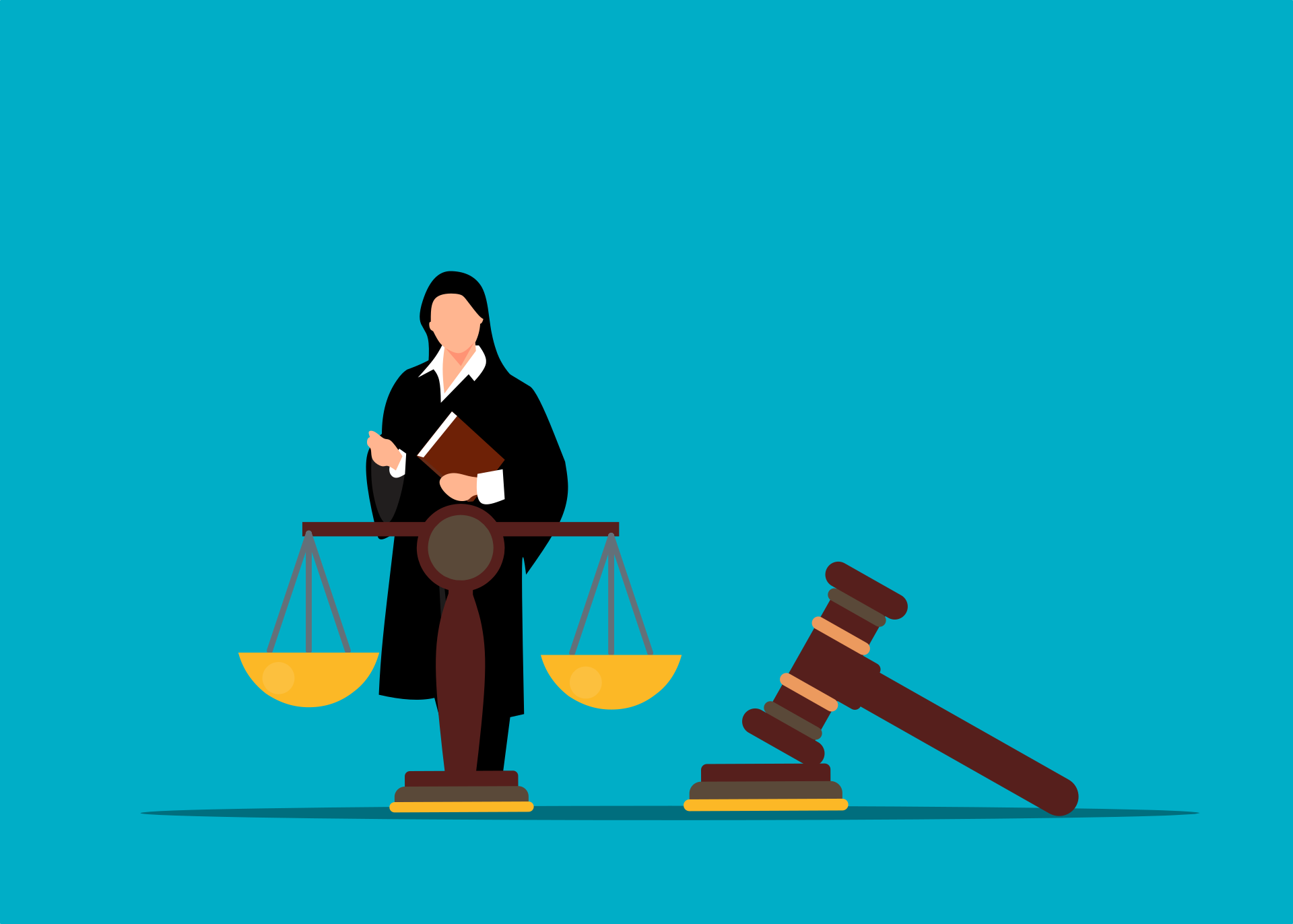 The Republic of Kenya is a democratic, unitary state with national and county levels of administration. The Fourth Schedule of the Constitution outlines each level's unique responsibilities, which include a legal system in Kenya overseen by the Supreme Court and legislative authority controlled by Congress.

The National Government and the 47 county administrations jointly operate the nation in this regard. Article 6 of the Kenyan Constitution says that the two levels of government work well together. Power is used in both horizontal and vertical ways. The vertical one has power delegated to the 47 geographical sub-regions, or counties, while the horizontal one is divided between the executive, legislature, and judiciary.

Islamic law, English common law, customary law, and statute law all form the foundation of Kenya's legal system. It has changed from the English Common Law it was based on to the modern system it is today, as social, economic, and political trends have changed.

The Structure Of The Legal System In Kenya

As an independent keeper of the law in the nation, the Judiciary is one of the three state organs established by Chapter 10 and Article 159 of the Kenya Constitution. The aim of the Kenyan judiciary is to safeguard the rule of law, enhance indigenous jurisprudence, and defend the constitution while administering justice in a fair, expeditious, accountable, and accessible manner. Its main responsibility is to use the judicial power that Kenya's citizens have granted it.

According to the Kenya Constitution, there are two levels of courts: superior courts and subordinate courts. The Supreme Court, the Court of Appeals, and the High Court each have their own presidents who serve as the leaders of their respective institutions, and the court system has been decentralized.

The Chief Justice, who serves as the Court's president, the Deputy Chief Justice, who serves as the Chief Justice's deputy and the vice president of the Supreme Court, and five more judges make up Kenya's Supreme Court, which was founded under Article 163 of the country's Constitution. Article 164 of the 2010 Kenya Constitution establishes the Court of Appeal. The High Court, which is established under Article 165, has original jurisdiction over all criminal and civil cases, and it can have up to 150 justices.

The High Court judges elect a Principal Judge for the Court from among themselves. The High Court oversees all administrative agencies, hears appeals from lower courts and tribunals, and serves as the top court for constitutional interpretation.

The High Court has also been divided into seven divisions: Land Court, Land and Environment, Criminal, Industrial and Environmental, Constitutional and Judicial Review, and Commercial and Admiralty. In the entire nation, there are at least 20 High Court locations.

Article 169 establishes the subordinate courts. The Magistrates' Courts, Kadhis Courts, Courts Martial, and any other court or municipal tribunal created by a parliamentary act are included in this group.

The Kenya Constitution additionally includes alternative dispute resolution (ADR) methods that are grounded in the law in addition to the judicial forums mentioned above for the resolution of disputes.

In this situation, Article 159 of the Constitution says that courts and tribunals must use their judicial power to promote reconciliation, mediation, arbitration, and other non-traditional ways to settle disagreements.

Intergovernmental disputes can also be solved through arbitration, mediation, and other forms of ADR.

The Organization Of The Legal Professions

The Law Society of Kenya, which serves as the regulating authority, has published a digest of professional conduct and etiquette as well as a variety of guiding documents that together form the regulatory framework that oversees the legal profession in Kenya.

The Law Society of Kenya is a statutory professional organization that now has approximately 15,000 members who are all attorneys.

According to the Kenyan Constitution, "the State shall make sure that everyone has access to justice, and if there are any fees, they shall be reasonable and not stop people from getting justice."

Every individual "has the right to have any issue that can be settled by the application of law decided in a fair and public hearing before a court or, if appropriate, another independent and impartial tribunal or body," according to another clause of the Constitution.

Even though the constitution says that everyone has the right to equal access to justice, many Kenyans can't use the justice system because they don't know what their basic rights are, the court system isn't set up to give everyone the same access, and most people can't afford legal services.

According to Kenyan law, a paralegal is someone who works for the Service or a recognized legal aid organization and has successfully completed a training program in the relevant field of study at a facility recognized by the Council of Legal Education.

An accredited paralegal is defined by the Act as a person authorized by the service to render paralegal services under the direction of an advocate or an accredited legal aid provider.

Because of this, a person may only offer paralegal services if they have received board accreditation. Paralegals may work as attorneys' assistants or perform other limited but legal-like tasks.

In distant or other marginalized places with high concentrations of impoverished, legally uneducated, and vulnerable populations, there is a paralegal movement that seeks to provide pertinent and useful legal advice, help, and support services. Typically, these paralegals offer their skills without charge.

It includes a crucial clause about access to justice in the first place: According to Article 48, "the State shall enable access to justice for all persons, and, if any fee is required, such fee shall be reasonable and shall not prevent such access."

Second, Article 22 makes it simple for people to represent themselves or others in court when there is a human rights dispute, especially for individuals who are unable to speak for themselves.

Article 258 says that anyone can file a lawsuit claiming that the Constitution has been violated or is in danger of being violated. This makes this form of access more open.

Third, provisions in Article 50, which deals with fair hearings, establish facilitative tools to guarantee that judicial procedures are just, particularly for the poor.

However, it is crucial that an accused person have an advocate assigned by the state at state expense if substantial injustice would otherwise result and be promptly informed of this right. It stipulates that those with disputes have the right to a lawyer.

Last but not least, Article 159 outlines a few minimum standards that should govern access to justice.

These standards include the following: justice must be served to all, regardless of their status; it must not be delayed, and procedural details must not be used as a roadblock to obtaining substantive justice.

Since the constitution was passed in 2010, the access to justice rules has changed the way justice is given. The principles in Article 159 and the rules in Article 22 may have had the most positive effects. Perhaps people in urban areas have more access to the legal system of the country, you can check the latest discoveries about the legal system of Kenya on the website Urban Kenyans. 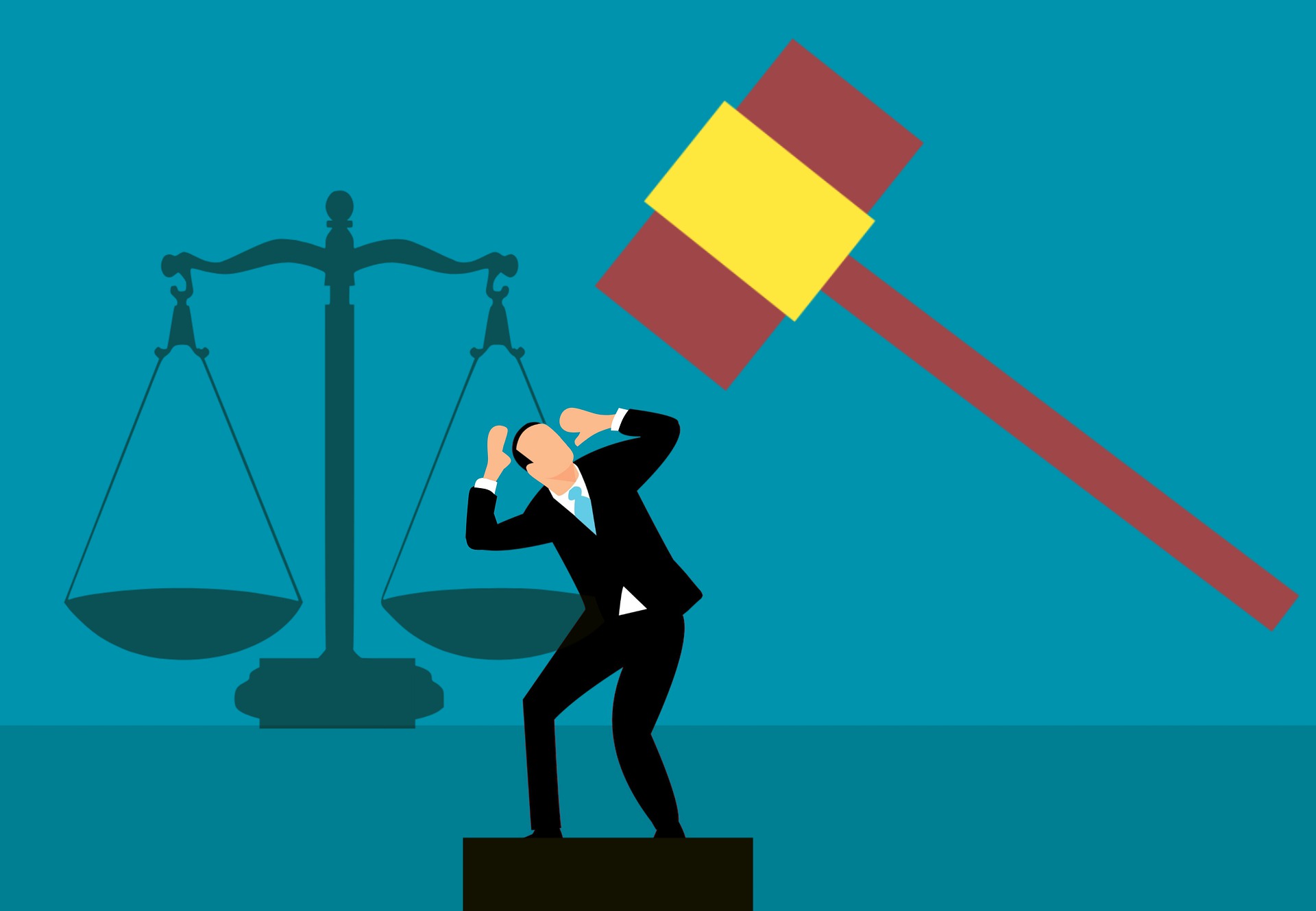 Punishment in the legal system

What Are The 5 Types Of Legal Systems?

The world's legal systems can be divided into five categories. They are the civil law, common law, ecclesiastical law, moral law, and mixed or hybrid legal systems.

Who Heads Legal Systems In Kenya?

The Supreme Court, the Court of Appeals, and the High Court each have their own presidents who are in charge of their respective institutions, and the court system has been decentralized. Article 163 of the Kenya Constitution establishes the Supreme Court of Kenya.

What Is The Most Common Legal System?

The most common legal system is the civil law system, which is used in different ways in about 150 countries.

Along with the ideas of human rights, equality, freedom, truth, and democracy, the concept of justice has historically been considered a fantasy by many. But today, not only in Kenya but in the majority of modern cultures, the idea of "access to justice for all" continues to be one of the most essential and generally articulated ideals.

International human rights law requires states to make sure that each person has access to a court system or, in some cases, an alternative dispute resolution venue where they can seek redress if their rights have been denied, violated, infringed upon, or threatened.

The same idea is written in Kenya's 2010 Constitution, which requires the government to guarantee access to justice by making sure the expense of doing so does not prevent it. As a result, it is also an enabling right that aids in the enforcement of other rights.

Access to justice is important for the rule of law and democracy because it gives people the right to a fair trial and a good way to solve their problems.