Best Lawyers Series Ever Made For TV That You Should Watch 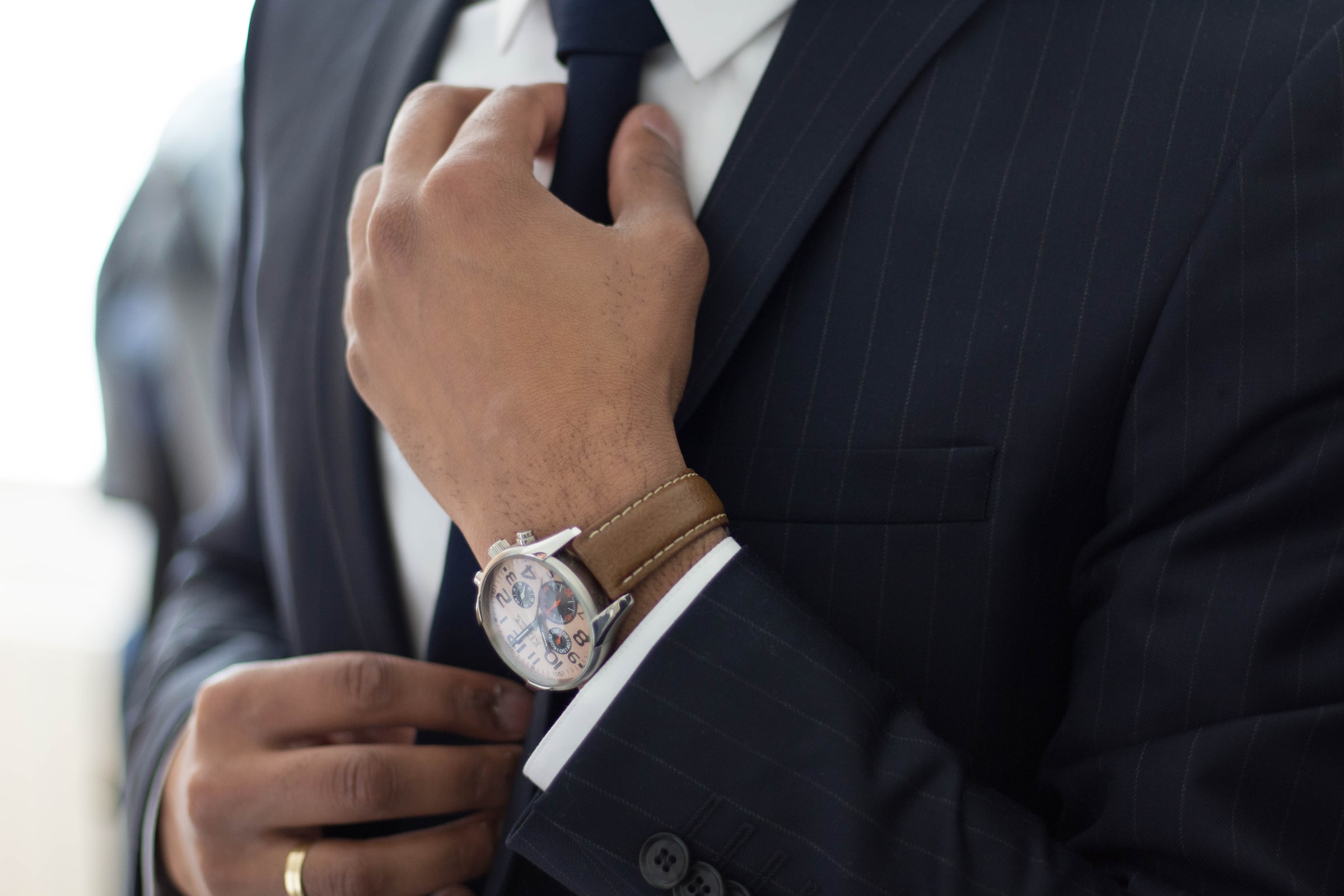 These days, there are so many in-depth lawyers series on TV that watching them could make someone feel like they are a lawyer. However, some legal dramas devote less time than others to the legal side, while others are obviously the product of months of research and collaboration with actual defense lawyers.

There are many excellent legal dramas that focus on a new case every week, but the very best legal dramas are the ones that go above and beyond the procedural expectations of the genre and take some big chances.

Bull joined CBS as a major star and was instrumental in bringing the show's viewers over for all six seasons as a legendary lawyers series.

In Bull, in which he played the major part and served as the head of a jury consulting agency that assisted his clients in choosing the best jurors for their trials, Michael Weatherly left NCIS for the job.

He also worked on developing winning arguments that were largely modeled on Dr. Phil McGraw's early professional life. Bull had almost 13 million viewers on average per year in its first two seasons before it was finally canceled in 2022.

Bryan Cranston returned to television after appearing in two classic series. He portrays a judge whose son kills a teenager in a hit-and-run. Being one of the few serialized legal dramas, as opposed to the majority of them being procedural case-of-the-week series, makes Your Honor unique.

Additionally, Your Honor is a limited series, so there won't be any more episodes. Nevertheless, what viewers received was unique and unlike anything else in the genre, and Michael Desiato (Cranston) isn't much better than Walter White from Breaking Bad.

a program with everything comedy, romance, and, of course, legal arguments that keep the audience glued to the screen. Harvey is interested when Mike is busted carrying a bag containing marijuana while posing as a lawyer. He continues to mentor Mike while keeping his identity a secret. But everyone is aware that information tends to leak, particularly in the legal sector.

The obstacles and movie allusions in the show added to the lighthearted environment that stood in contrast to the serious issues they handled. The characters continued to be the core of the show's success after nine seasons, consistently leaving viewers wanting more.

Given his misdeeds, it makes sense that you might be reluctant to watch a Kevin Spacey series right now. The fact that Spacey was involved shouldn't obscure the reality that House of Cards revolutionized television. The first significant Netflix original series upped the ante with its production value, and David Fincher directed the first two episodes.

In essence, House of Cards was the show that popularized binge-watching. The first two seasons of the show are among the most compelling political television ever produced, despite a decline in quality over time. We also got Claire Underwood, played by Robin Wright, who is one of the best female characters in recent memory.

The Confession Tapes is an interesting true-crime documentary series that looks into numerous criminal cases where people who were found guilty of murder later admit that their confessions were forced or even fake. Each episode explores many angles on a case and how different situations could apply to the same occurrences.

This highly praised and well-rated program may enable you to learn about several court cases throughout the United States that were never made public by the media, or at least the facts behind those cases. In 2017, Netflix first made The Confession Tapes available, and it ran until 2019.

This anthology series, which is considerably different from Ryan Murphy's earlier works (Glee, American Horror Story, Scream Queens, etc.), is as complex as the real-life situations it depicts. The People v. O.J. Simpson, the first season of American Crime Story, was praised highly by viewers and reviewers alike and chronicled the compelling court case of the Simpson trial.

The other seasons, The Assassination of Gianni Versace and Impeachment, got similar praise (even though they received a lower rating on Rotten Tomatoes than the past two seasons, despite incredible performances from Sarah Paulson and Beanie Feldstein). Fans of true crime and legal drama TV shows will love this program.

Better Call Saul, one of the most popular spin-offs ever, delves into the life of Saul Goodman, one of television's most recognizable lawyers (Bob Odenkirk). Fans of Breaking Bad and those who are unfamiliar with Vince Gilligan's world will find many familiar faces in this novel.

The intricate and addictive episode is set before Breaking Bad, some throughout, and even hints at the character's future. This story is anything but typical and introduces the audience to the unforgettable persona of the shady attorney who spectators witnessed advising Walter White (Bryan Cranston). 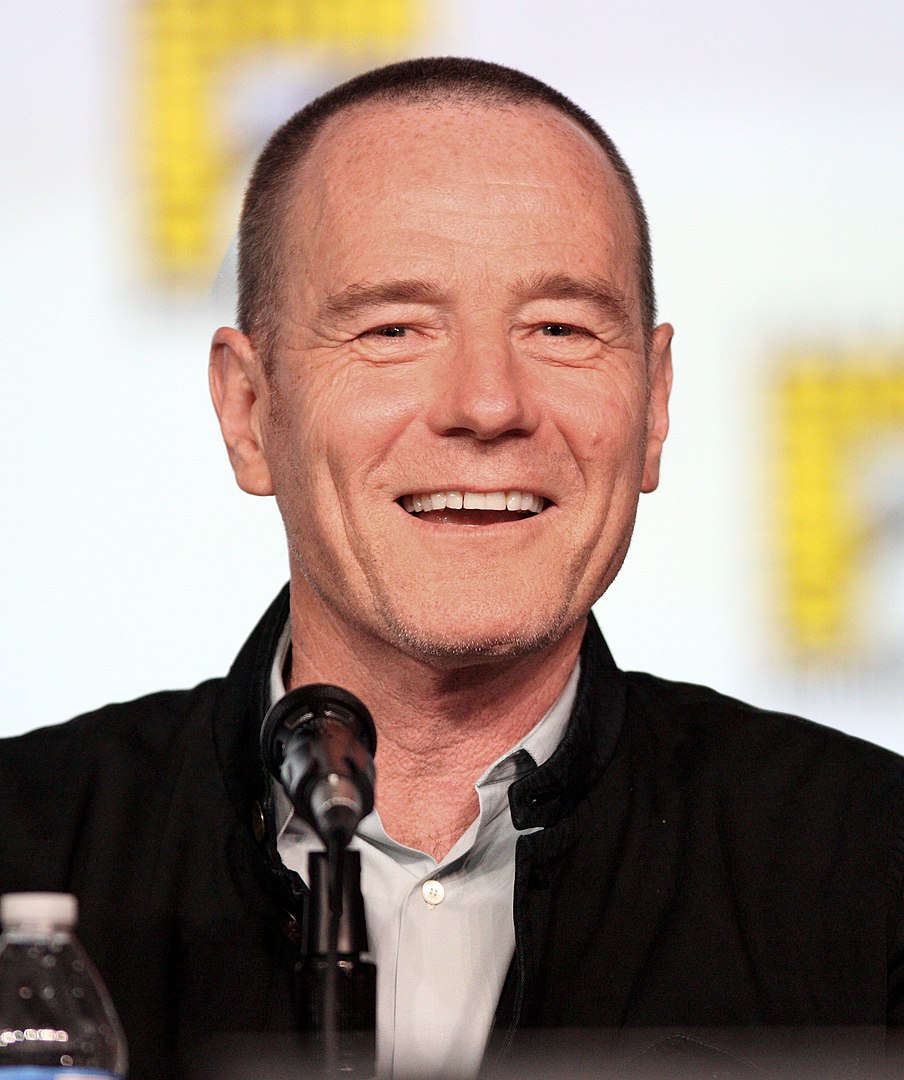 Who Is The Best TV Show Lawyer?

Which TV Series Is A Legal Drama?

Who Is The Most Famous Lawyer Ever?

Abraham Lincoln was a politician and attorney from the United States who served as its 16th president. After passing the bar exam in Springfield, Illinois, in 1836, he started working for John T. Stuart, the cousin of his wife. In both civil and criminal cases, Lincoln defended clients.

Do legal shows that feature attorneys fighting for justice make your heart race? Or is the courtroom's tension keeping you on the edge of your seat? You are in the proper spot if the answer to any or both of these questions is yes.

Legal drama shows can be among the most enjoyable forms of entertainment, regardless of whether you have a passion for the law, enjoy watching legal dramas or are just a fan of well-written stories. When you visit other lawyers series on BingePost, you can see people making notes in their intriguing series lists.