Law Of Syllogism - What Is It And Its Main Applications? 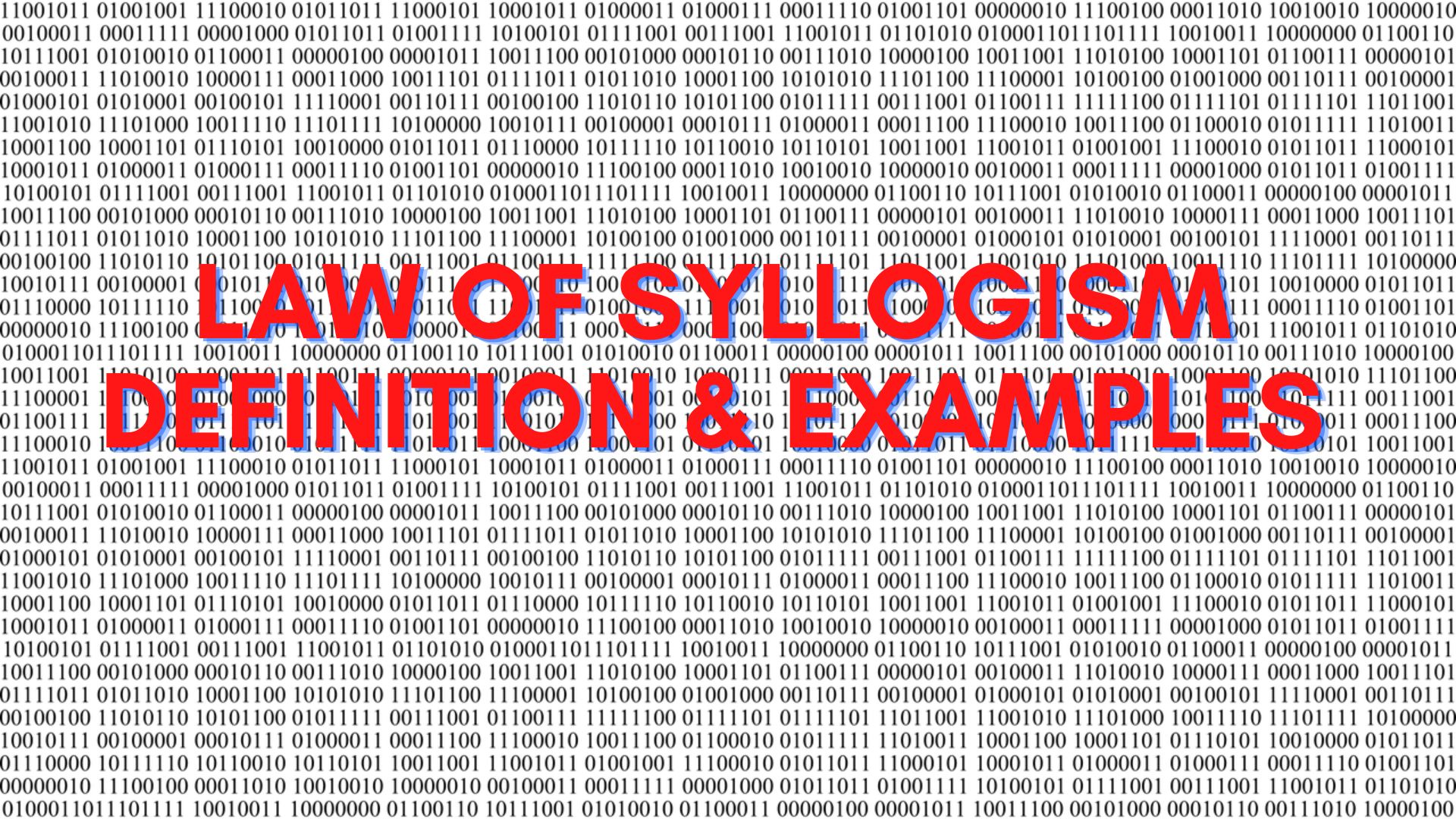 Lawyers often use a type of argumentation called "legal syllogism," which is based on deductive reasoning, to figure out if a certain action is legal or not. The Law of syllogism is a logical argument that consists of a question, a primary premise, an intermediate premise, and a conclusion.

Many experts agree that a syllogism is the backbone of every sound legal argument.

What Is The Syllogism Definition? 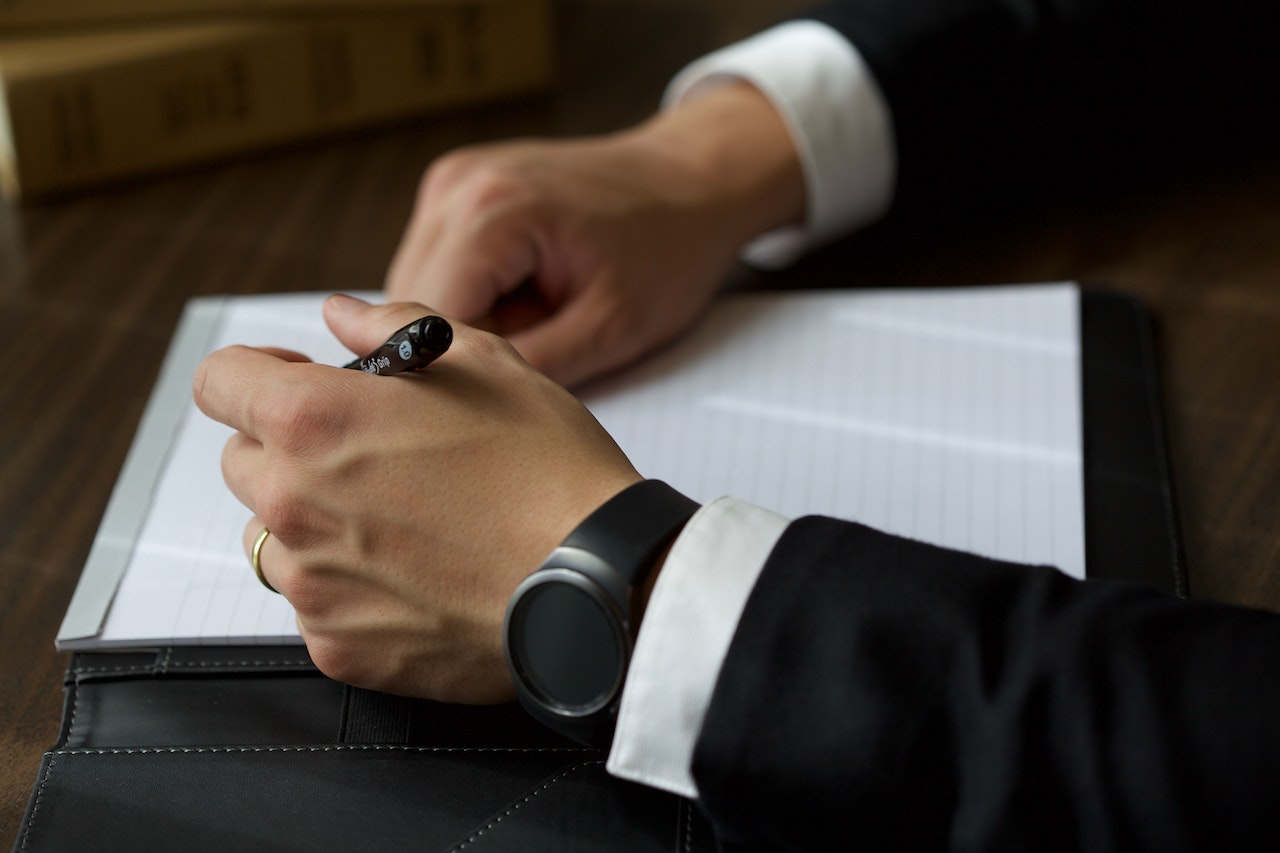 There are many different kinds of arguments, premises, and conclusions that may be made within the realm of logic. The syllogism method of reasoning, which has two premises and a conclusion, can be used to conclude.

A syllogism follows a specific pattern in which the first, major premise, has a connection to the second, minor premise, and the third, conclusion.

What Are The Requirements For The Law Of Syllogism?

One of the cornerstones of logic is the Law of Syllogism, sometimes called transitive reasoning. The ability to make sound judgments and construct ideas that are not only intricate and durable but also endure the test of time is grounded in your understanding of the law. In all spheres, including the scientific, the civic, and the economic, the law governs all types of logical reasoning.

The Law of Syllogism is commonly used, either directly or indirectly, in every situation that calls for sound reasoning. As a result, it can be used by any intelligent being that cares about presenting a convincing case. If the argument adheres to logical rules, it will be more persuasive and help you find the truth.

How Does The Law Of Syllogism Work?

Similar to a mathematical equation, a syllogism is an equation that can be solved using just words and phrases. The Law of Syllogism is an important tool for logical reasoning because it is a simple way to formalize the idea of transitivity in math.

Polysyllogisms, also known as sorites, are a series of syllogisms in which the conclusion of one syllogism predicates the premise of another. Such cases may be found frequently in the fields of science and law. All valid arguments, no matter how hard they are to understand, are based on these syllogistic chains.

Human-created abstractions and the real world both allow for intransitivity. As a preference loop or cycle, the game of rock-paper-scissors does not adhere to the law of syllogism. Wolves eat deer because deer consume grass, while wolves do not eat grass since they eat only herbivores.

What Is The Law Of Syllogism?

A syllogism is a mathematical logical rule which states if two statements are true: (1) If p, then q. (2) If q is true, then r must be true.

What Is Law Of Syllogism In Geometry?

It is a valid argument form of deductive reasoning that follows a set pattern that is called reasoning by transitivity.

What Is The Law Of Syllogism And Detachment?

If p equals q and if q equals r, then p equals r.