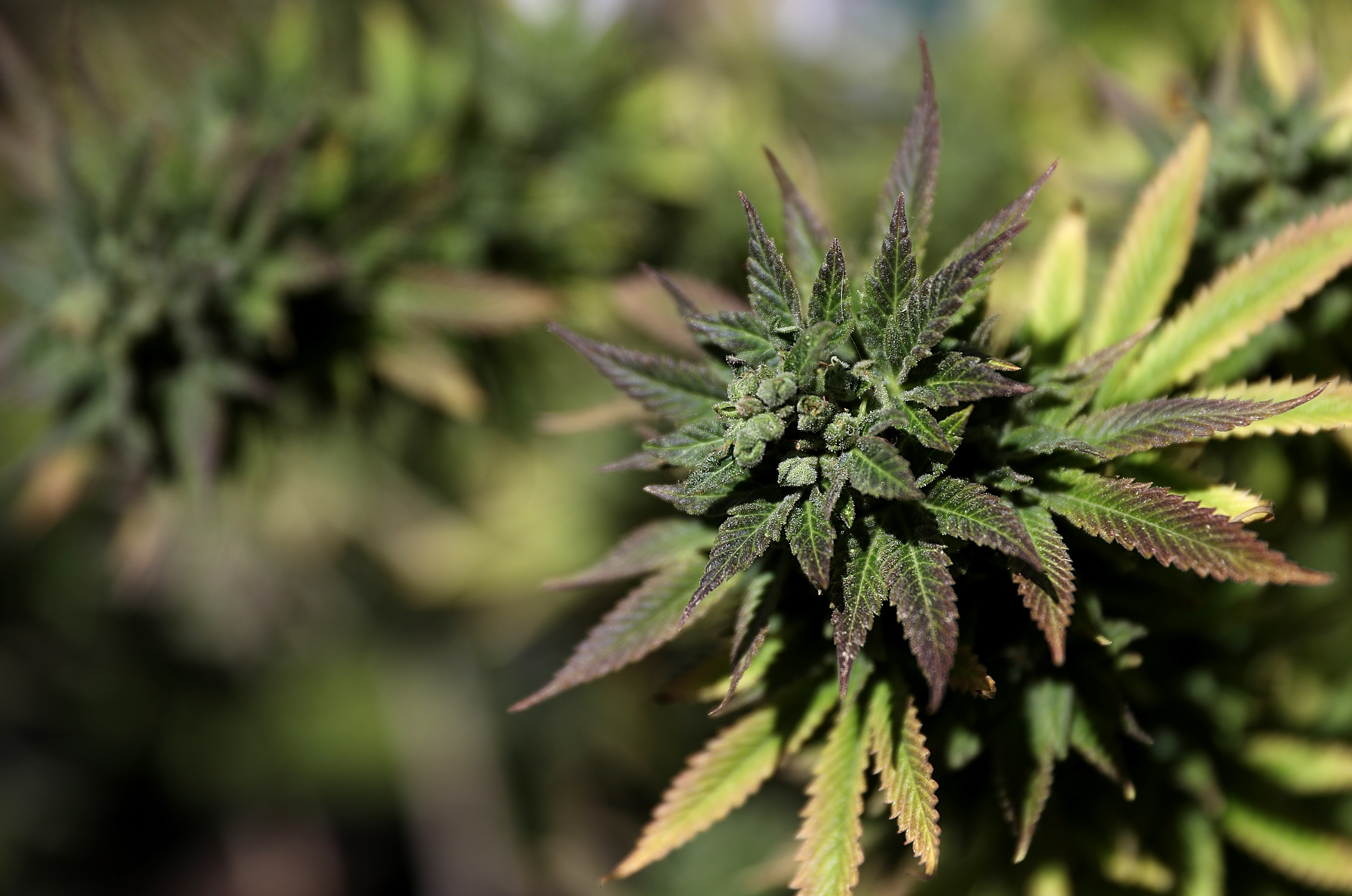 As of April 2022, marijuana can be used for both medical and recreational purposes in 18 states. In 1996, California was the first state to make medical marijuana legal.

On a federal weed law, all marijuana remains illegal. Marijuana, like heroin and cocaine, is on the federal government's list of "Schedule I" drugs, which means they are very likely to be abused and have little to no medical use.

Because federal law and state law don't always agree, people in some states can use marijuana in accordance with state law while breaking federal law at the same time.

Federal authorities almost never go after people who have marijuana. The federal government doesn't have a lot of money to investigate and prosecute drug crimes, and low-level marijuana crimes are at the bottom of the list.

On the other hand, depending on how the political winds blow, people and businesses that sell medical marijuana could be investigated and charged with a crime.

Under President Obama, the Department of Justice (DOJ) made a formal announcement in 2013 that it would not get in the way of marijuana businesses that followed state laws to the letter. Instead, federal law enforcement would narrow its focus on:

In 2018, when President Trump was in office, the DOJ suddenly ended this policy and said that when state and federal marijuana laws conflict, federal prosecutors can go after criminal cases.

The vast majority of arrests for marijuana crimes are made under state law, not under federal law. FBI data from 2018 shows that police officers in the United States arrested more people for marijuana crimes, mostly possession, than for any other drug.

For a second offense, you must serve at least 90 days in jail and can get up to three years in prison and a fine of up to $5,000.

A defendant who has been found guilty of manufacturing, importing, or distributing a controlled substance may be sentenced to death if the act was carried out as part of an ongoing criminal enterprise.

Only if the defendant is the enterprise's principal administrator, organizer, or leader, or one of several such individuals, and the quantity of the controlled substance is 60,000 kilograms or more.

Is Weed A Felony In Alabama?

Marijuana possession for purposes other than "personal use" is a Class C felony that carries a minimum prison term of one year and one day, a maximum term of ten years, as well as a maximum fine of $15,000.

How Much Weed Is A Felony In Florida?

Is 20 Grams Of Weed A Felony In Florida?

Possession of marijuana weighing more than 20 grams is a third-degree felony in Florida. According to Florida Statute 893.13, the accused must be capable of exercising ownership, management, or control over the contraband in order to be deemed to be in "possession."

Legal marijuana is big business. Even though marijuana is illegal on the federal level, states that have legalized it are making billions of dollars from it.

The difference between what the federal government says about marijuana and weed and what states say has caused problems in the state-legal marijuana industry that go beyond uncertainty about criminal liability.

Talk to a lawyer if you have questions about state or federal laws about marijuana. Many lawyers focus on business law and criminal law that has to do with marijuana.

If you've been charged with a federal crime related to marijuana, choose a lawyer who has worked in federal court before.