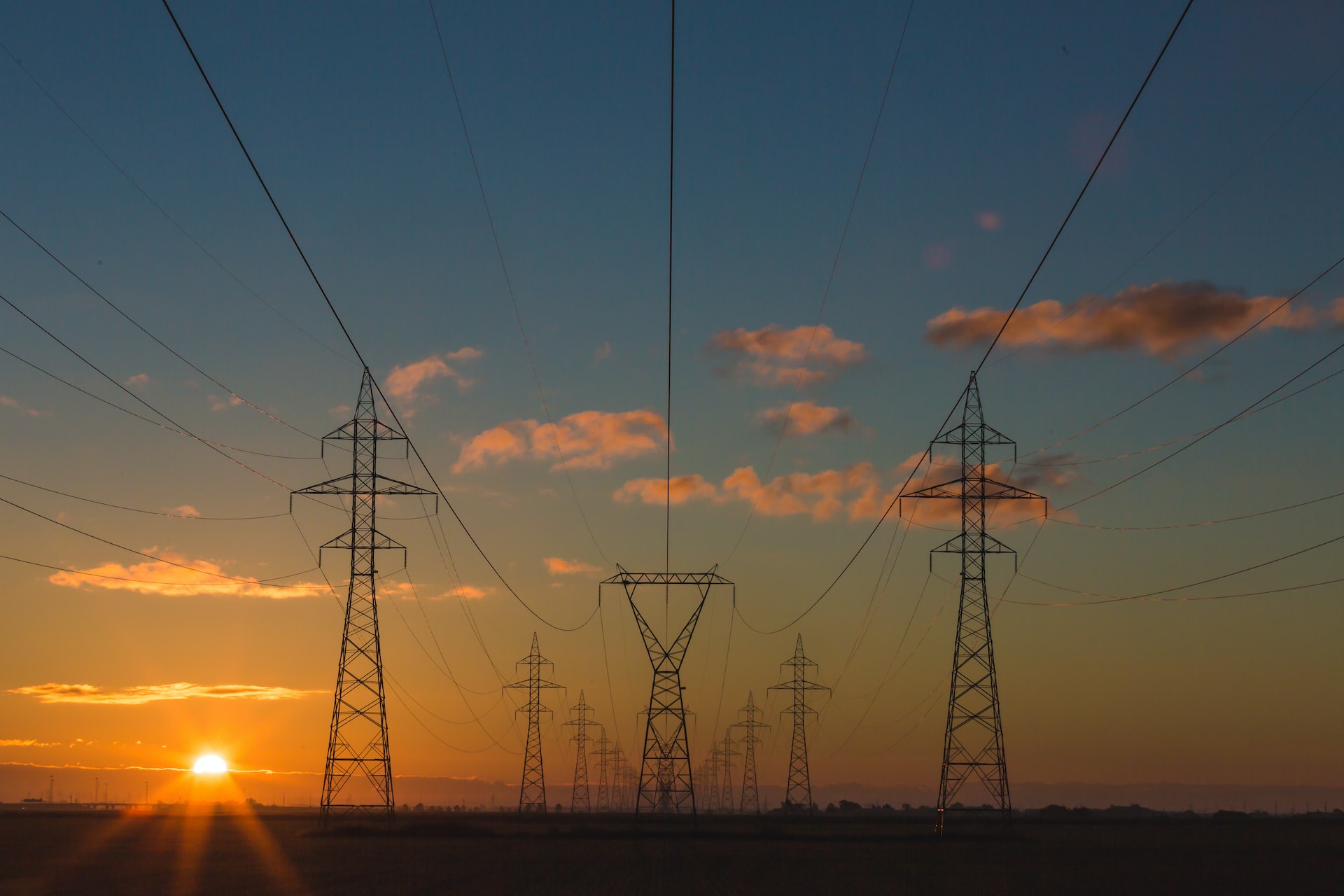 It almost seemed that a bill would soon aid the U.S. with its climate change battle, but the efforts of its author went down the drain.

Not only did the bill, which intends to fast-track government projects to combat climate change, received heavy criticisms, most of those in Congress did not support it.

To add insult to injury, some of Sen. Manchin’s fellow Democrats joined in denouncing the bill.

Other environmental advocates, however, expressed their regret. For them, the bill can effectively address climate change.

Environmental groups are divided on this one. One side believes the passing of the bill will only pave way for more fossil fuel projects. The other side trusts that it will promote renewable energy.

Manchin: 'We Have A Great Opportunity' On Energy Permitting Bill

Is It Possible To Fight Climate Change?

Efforts towards the climate change battle will not be futile. The U.S. National Oceanic and Atmospheric Administration (NOAA) assures everyone of that.

One of the causes of climate change is global warming.

Though there’s no overnight solution to it, NOAA reminds the public that they can start doing something today to hamper and reduce its effects.

There are ways to engage in a climate change battle. One is to lessen carbon dioxide - an example of greenhouse gasses or what NOAA also refers to as “heat-trapping gasses” - emission.

Smoke-belching vehicles emit huge amounts of carbon dioxide into the air. Carbon dioxide gets trapped, causing the planet to become warmer than usual.

According to NOAA, “Earth’s temperature would stabilize” if people will prevent greenhouse gasses from getting emitted.

His bill appeared to be a double-edged sword in the country’s climate change battle.

As reported by Reuters, if passed into law, the bill will boost the pace of energy-related projects. However, such projects include those involving the burning of fossil fuels. 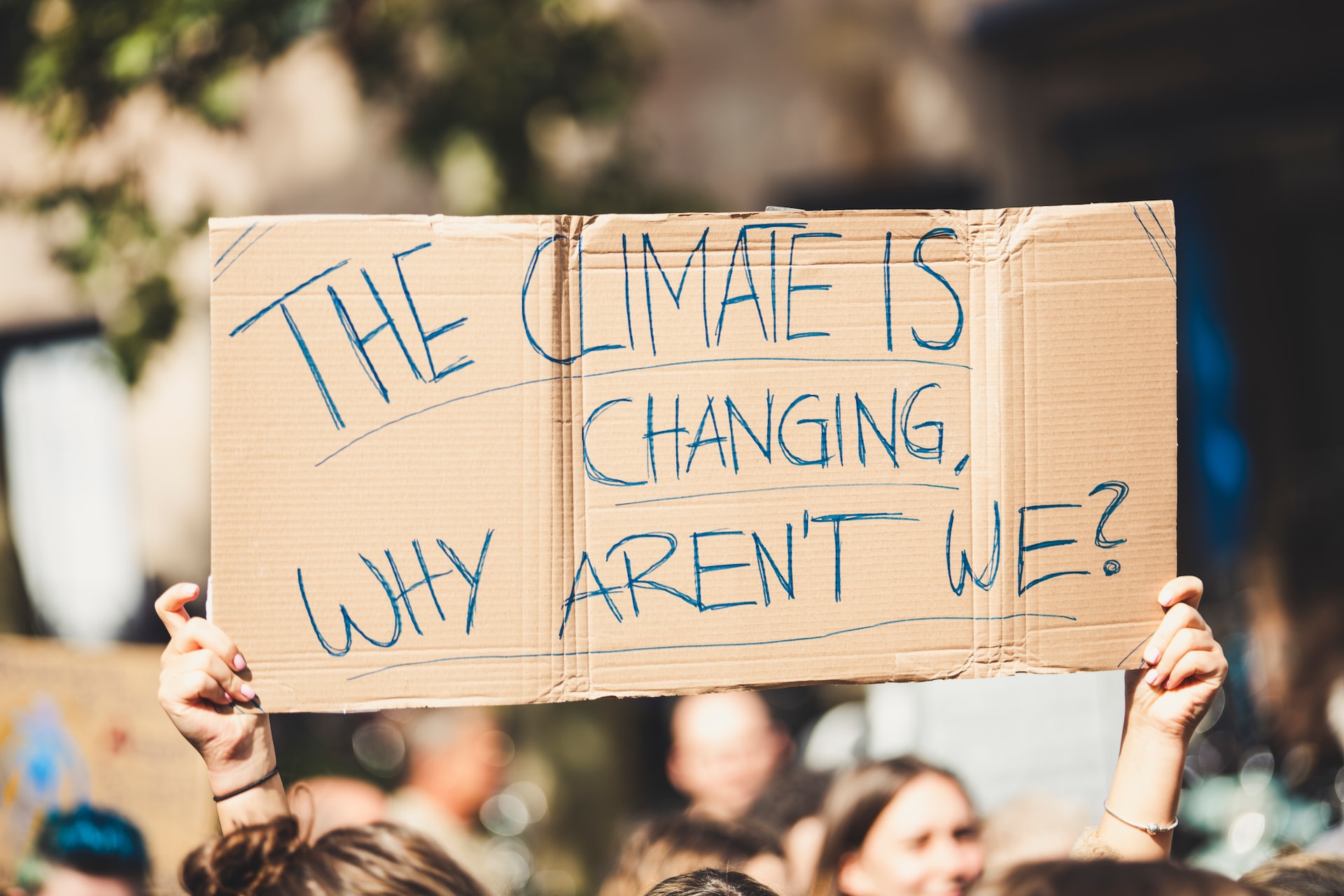 As chairman of the Senate Energy & Natural Resources Committee, it will not be surprising if Senator Joe Manchin will lead the climate change battle.

Based on the committee’s website, the senator proposed the Energy Independence and Security Act of 2022 on September 21, 2022. In a nutshell, it’s a “comprehensive permitting reform package.”

As the committee further explains:

These federal permitting reforms for energy and minerals projects would allow for the increased American energy production . . . providing relief . . . on energy bills while bolstering . . . energy security.

For those reasons, he was compelled to suggest permitting reforms.

That way, government projects in relation to the climate change battle will progress at a faster pace. This will then lead to money-saving opportunities for the government.

To drive his point further, the senator shared a long-held belief:

I’ve always said the energy we produce in America is cleaner - and can be even cleaner - than energy produced around the world.

According to the senator, all America needs to do is to act fast, and to act fast, permitting reforms should be in place, which is what his bill is fundamentally about.

The senator also mentioned “revenge politics.” He assumed that it could be one of the reasons why Republican senators and other legislators would probably reject the bill.

Sen. Manchin clarified that the bill was not about him. Rather, it’s about America’s climate change battle. For him, it’s for every American. 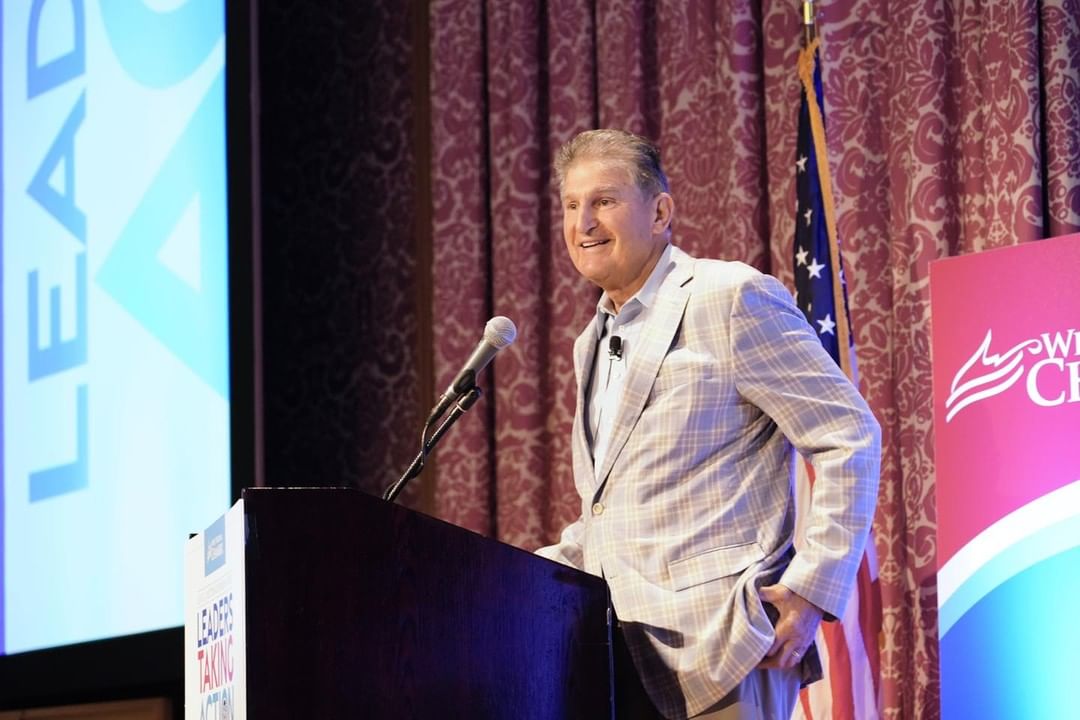 Senator Joe Manchin in plaid suit and smiling at the podium

Sen. Manchin’s climate change battle experienced an initial defeat on September 27 when the Energy Independence and Security Act of 2022 managed to only get a measly 23 votes.

Seventy-two votes went against it, with many Democrat and Republican legislators opposed to it, according to The Guardian.

Senator Bernie Sanders from Vermont was among them, including - and quite oddly - legislators who have long been advocates of permitting reform.

For Sen. Sanders, he opined that the bill would only cause “short-term profits.”

He was concerned that if the bill got approved, it would only make the fossil fuel industry flourish.

It’s the same sentiment voiced by those environmental groups that rebuffed Sen. Manchin’s proposed bill as part of a climate change battle.

Now that the bill got scrapped and Sen. Manchin already conceded, it does not mean that confronting global warming and climate change in general will take a pause.

Still, according to Reuters, those supporters of clean energy expressed optimism that the bill could be reviewed one more later this year.

By 2030, the U.S. could expect an estimated 550 million metric tons of carbon dioxide emissions as the country’s energy needs increase.

America’s climate change battle will get fiercer in the years to come.