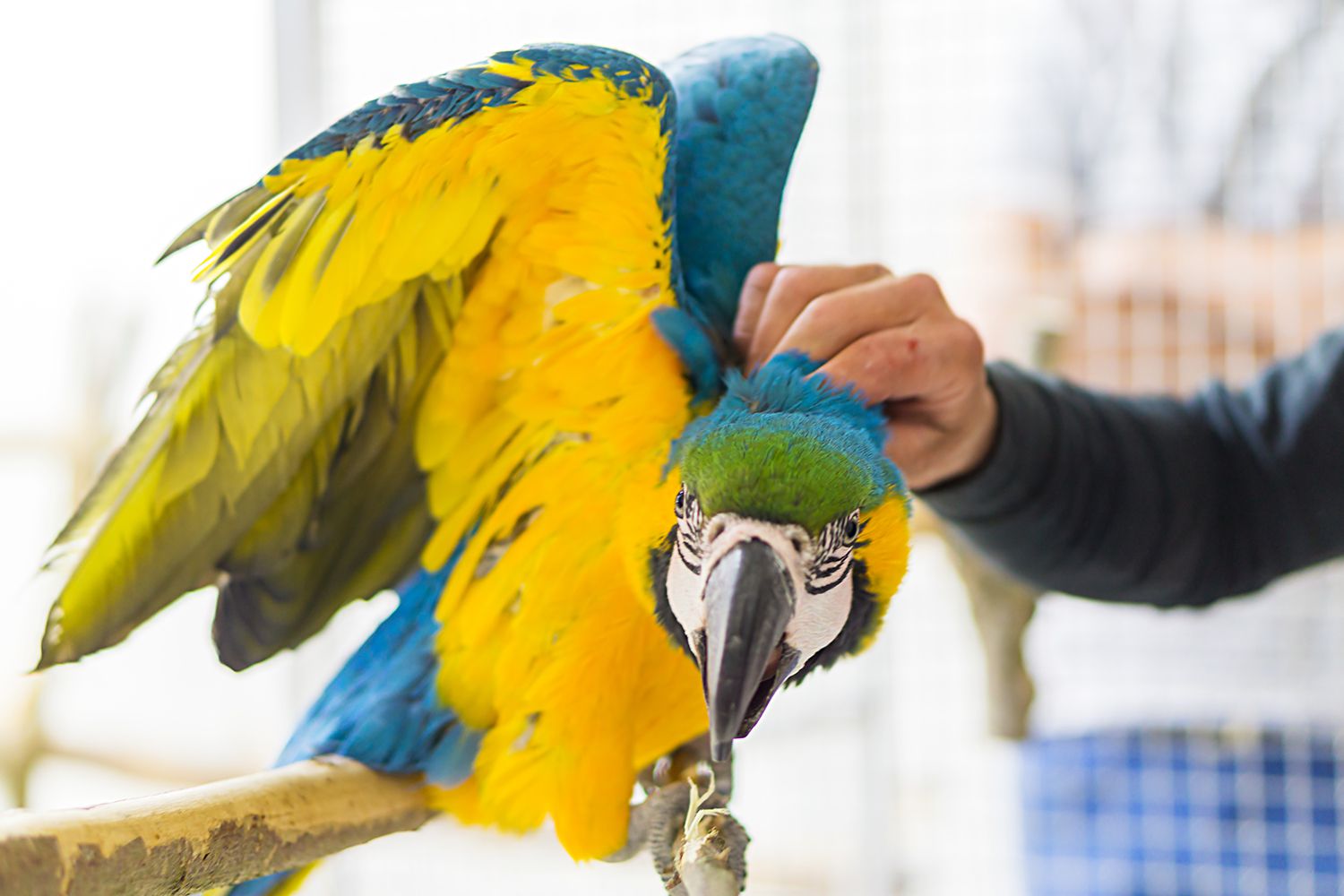 Whoever has seen It's Always Sunny in Philadelphia knows that Charlie is crazy about bird law. Bird law is the legal language for any crime that has to do with birds. Yes, it really is as crazy as it sounds.

There are a number of instances in which Charlie either engages in the practice of law or provides legal counsel, but the scene that stands out the most is a brief exchange at a bar in which Charlie offers his perspective on the legal status of birds in the United States.

Is There A Bird Law?

Is that true, Charlie? Do US laws about birds make sense? In the United States, there are a number of laws and treaties that protect birds. In the late 1800s, laws started to be made because the commercial trade in birds and their feathers had hurt the populations of many US-native bird species.

The Migratory Bird Treaty Act took the place of earlier laws. It protects migratory birds and their parts, like eggs, nests, and feathers unless someone has a permit to kill or catch a bird.

This law puts into effect the agreements we've made with the four countries whose migratory bird populations overlap with ours (i.e., at some point in their annual life cycle, these birds live in both the US and one of the other four nations). Mexico, Canada, and Russia are easy to pick out as three of the four countries.

The Endangered Species Act also provides protection for a number of avian species, including the California Condor and the Puerto Rican Parrot, among others.

In addition, the Wild Exotic Bird Conservation Act places restrictions on the importation of wild birds that are not native to the United States.

This is done to reduce the risk posed to wild bird populations by the enormous demand for wild birds to be kept as pets in the United States.

In addition, each state has its own set of laws and regulations that dictate the hunting seasons for different types of birds (ducks, quail, etc.).

The bald eagle and the golden eagle both have their own piece of legislation, which is referred to as the Bald and Golden Eagle Protection Act.

The taking, possession, sale, purchase, barter, offer to sell, purchase or barter, transport, export, or import of any bald or golden eagle, alive or dead, including any component, nest, or egg, is illegal unless authorized by permission.

This law was initially enacted in 1940. The term "take" encompasses the actions of pursuing, shooting, shooting at, poisoning, wounding, killing, capturing, trapping, collecting, harassing, and disturbing.

Therefore, to put it another way, you shouldn't even dare to look a bald eagle in the eye!

When it comes to Charlie and the hummingbird. It is impossible for Dennis to keep a hummingbird as a pet, as he correctly pointed out.

It is against the law to keep a hummingbird as a pet since the Migratory Bird Act prohibits keeping any migratory bird in captivity. This includes hummingbirds.

The reason is the guiding force of bird legislation in the United States, which is where Charlie is obviously wrong.

All birds, their nests, and their eggs are protected by law. It is against the law to kill, hurt, or steal a wild bird on purpose, with a few exceptions. Take, damage, or destroy a wild bird's nest on purpose while it is being used or being built.

What Is The US Migratory Bird Act?

The Migratory Bird Treaty Act (MBTA) makes it illegal to kill, capture, sell, trade, or move protected migratory bird species without permission from the U.S. Fish and Wildlife Service of the Department of the Interior.

What Birds Are Not Protected In The US?

Non-native species of birds, like the House Sparrow and the European Starling, are not protected. Many groups of hunted or game birds, like ducks, geese, doves, and many shorebirds, have limited protection and can be hunted when the season is right.

These are bird laws passed to protect all kinds of birds and not let their species extinct. Many native bird populations in the United States declined as a result of the commercial trade in birds and their feathers, which began in the late 1800s.