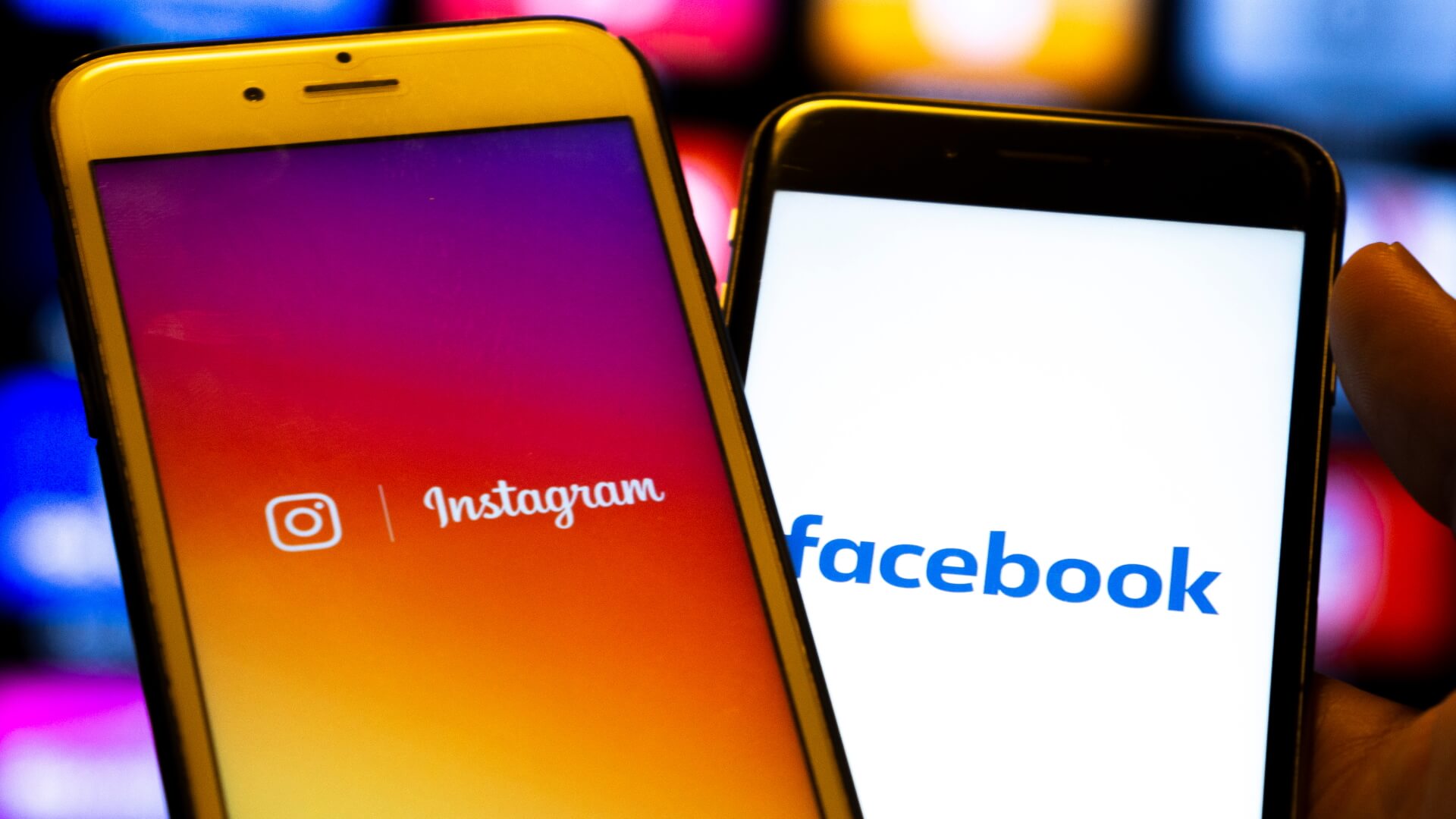 Acetaminophen aka Paracetamol and social media addiction cases go before the consolidation panel. When did this happen? This happened on September 29, 2022.

The details in which Acetaminophen aka Paracetamol and social media addiction cases go before the consolidation panel are given below.

Recent research suggests that there is a correlation between pregnant women taking acetaminophen and an increased risk of autism spectrum disorders (ASD) and ADHD in their offspring.

This association has been cited in dozens of lawsuits that have been filed over the past year. Plaintiff Aujenai Thompson made a motion in June to seek pretrial coordination or consolidation of the 19 lawsuits she had filed against the retailers who sold acetaminophen products under "store-brand" labels.

Since then, more than thirty lawsuits that are connected to the original incident have been submitted, with the defendants being Costco Wholesale Corp., CVS Pharmacy Inc., Rite Aid Corp., Safeway, Target Corp., Walgreen Co., and Walmart Inc.

Thompson claims that the stores failed to provide adequate warnings to expectant mothers who used their own store-brand acetaminophen products about the neurological risks that were posed to their unborn children. 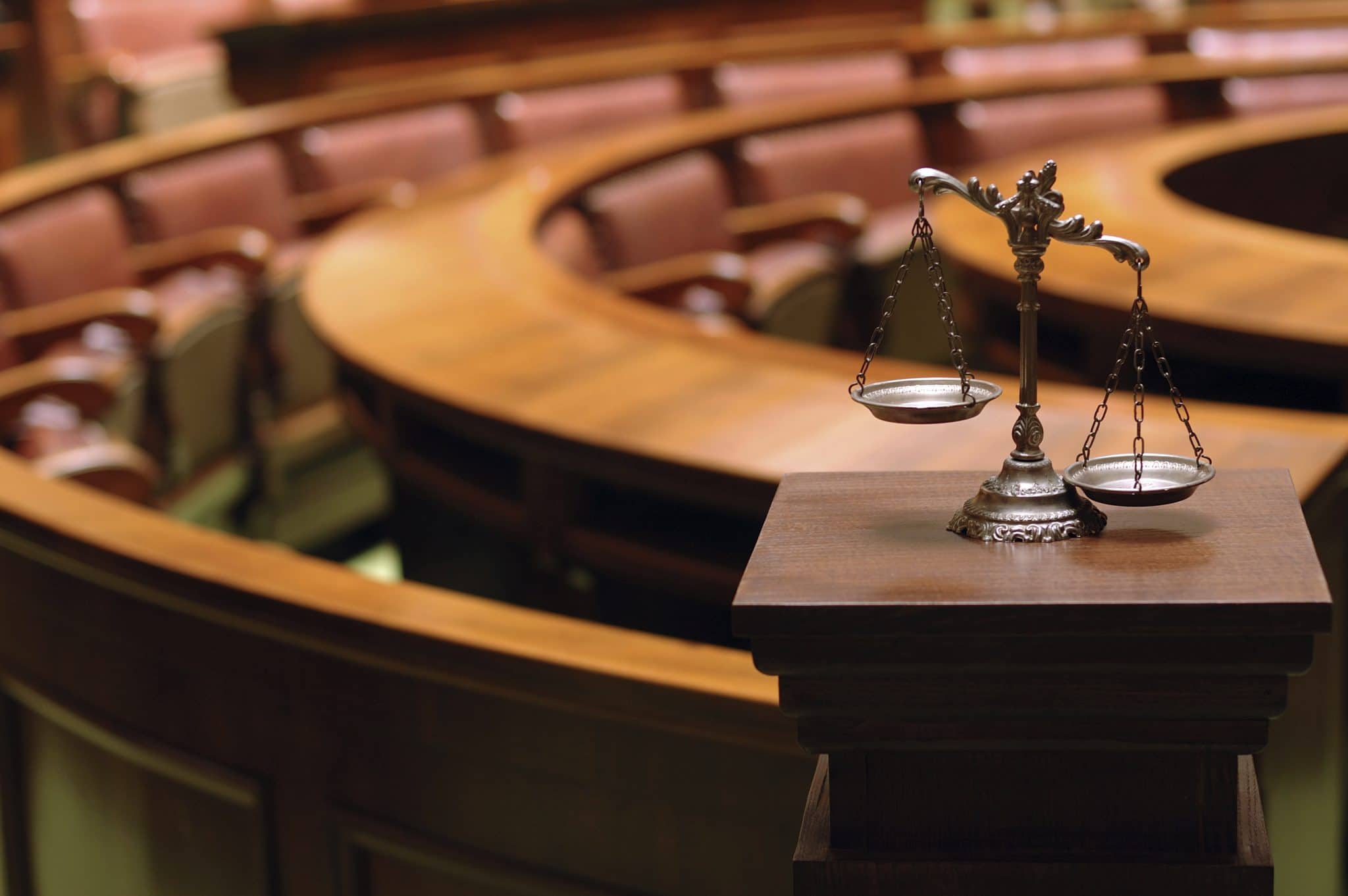 An inside view of a court room

This motion suggests that the cases be consolidated in front of any "capable transferee judge" that is chosen by the JPML.

The manufacturers of Tylenol and the generic store-brand equivalents are "conspicuously missing" from any actions in the proposed MDL, according to the defendants, who argue that consolidation should be avoided.

About 75 lawsuits alleging that social media hubs are intentionally designed to foster addiction, which causes mental health problems for children, and that the companies "fail to warn minor users and their parents about the risks posed by the products" will be considered for pretrial consolidation by the JPML.

These lawsuits allege that the JPML failed to warn minor users and their parents about the risks posed by the products.

Facebook, Instagram, and Meta Platforms, the parent company, are named as defendants in virtually all of the pending legal actions.

An attorney for the plaintiff, Brianna Murden, wrote in the motion for consolidation that all of the lawsuits were filed after a former Facebook employee named Frances Haugen testified in front of Congress last fall.

During her testimony, Haugen stated that “internal Meta documents show that Defendants were aware of the harm its products cause users, especially female children and adolescents.”

According to the motion filed on August 1, Murden, now 21, began using Facebook and Instagram when she was 10 years old.

As a direct result of her use of these social media platforms, she suffered from "social media compulsion," disordered eating, depression, body dysmorphic disorder, multiple periods of suicidal ideation, severe anxiety, and other injuries.

According to what her attorney wrote, the 27 other lawsuits that had been filed at that point assert "nearly identical factual allegations and legal claims."

Acetaminophen aka Paracetamol and social media addiction cases go before the consolidation panel. Snapchat, TikTok, and YouTube are opposed to consolidation because they believe their respective platforms have very little in common with those of Facebook and Instagram.